24 hours in the Bay of Plenty

We were lucky enough to escape for 24 hours to the Bay of Plenty on a warm August weekend.  I often hear people say that it’s not enough time so why bother – for me it’s the opposite – if you have even a few hours spare grab it and pack as much into it as you can.

Having just returned from a photo shoot with 35 babies (!!) I dropped off all my gear at home and left it all there – including my camera – which meant that I was in one of the most stunning spots in New Zealand with nothing more than an i Phone.  It actually wasn’t too bad because it meant I could travel light and snap moments not masterpieces but there were still times (like when we spotted a seal playing on Papamoa beach that I really wished I had of bought it with me.

Our 24 hours in the Bay of Plenty was so awesome and action packed that even the kids behaved (which is grossly out of character for our lot!).

I love an untravelled road.  I’m with Robert Frost on this one that the more off the beaten track the better and they don’t get much better than the Karangahake Gorge.  I can’t believe I’d never traveled this road before – for me, there is no other way I would rather get to Tauranga now. 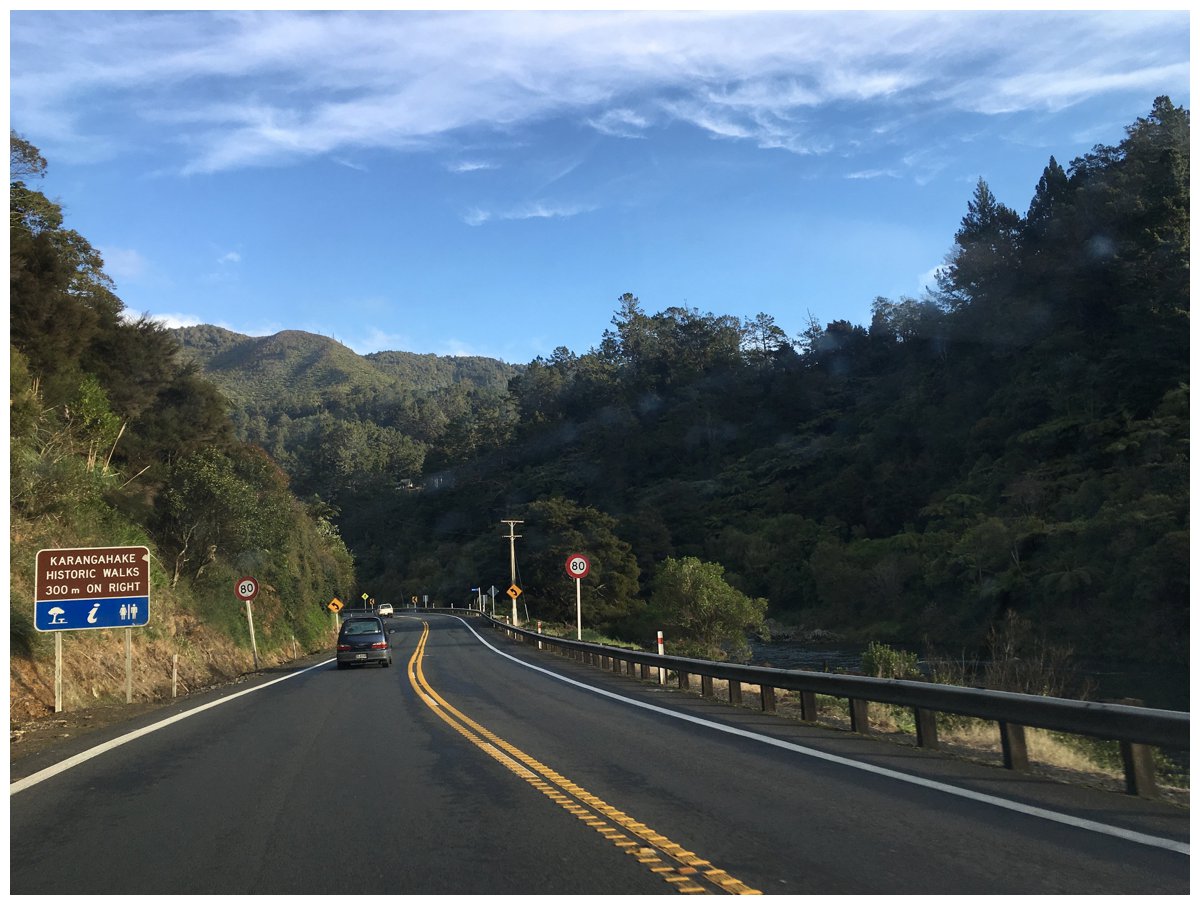 We hadn’t planned to stop as we made our way to Papamoa late on Saturday afternoon but the  historic gold mining town was just too interesting not to stop at.  With a 112 year Cornish Pumphouse sitting proud on the hill it’s a photographers and any adventurous child’s dream spot. 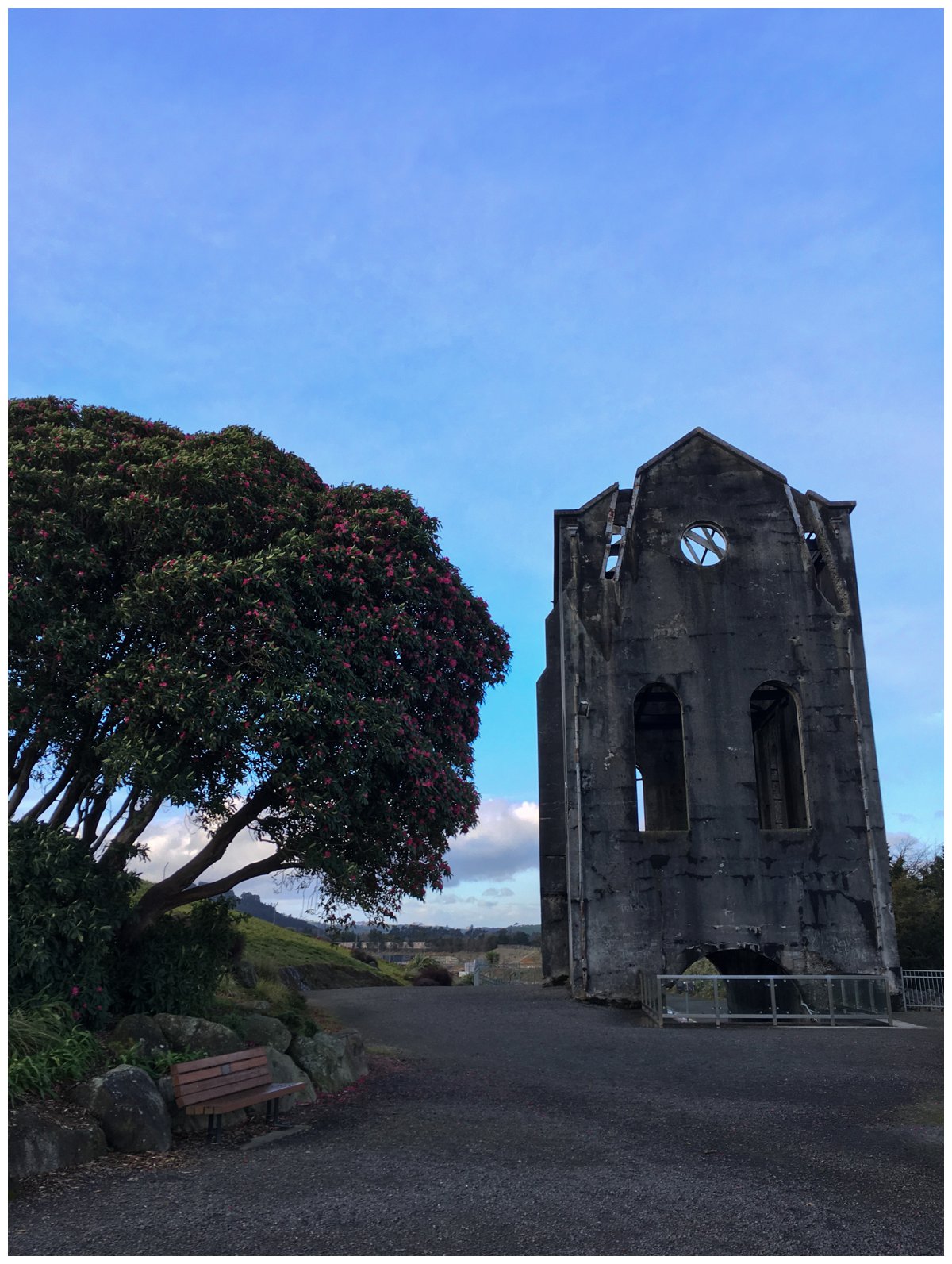 Hanging out with seals on Papamoa Beach

Beautiful beaches that go for miles with distant views of Mt Maunganui – it was the perfect spot for long walks on the beach and even a bit of seal spotting. 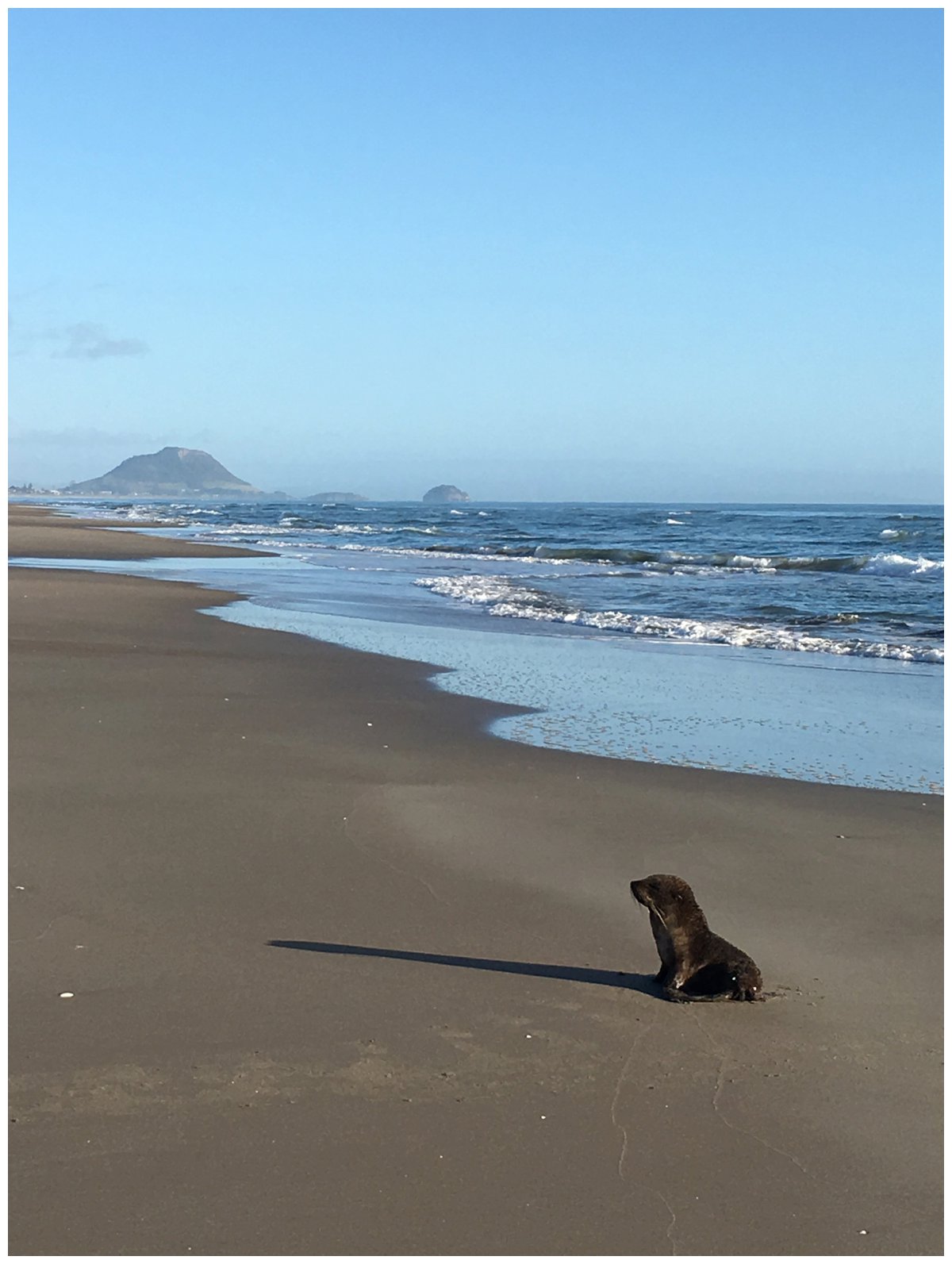 The seal, striking a pose in front of Mt Maunganui

Amped Moto’s – motorbikes for kids in an awesome location

Seriously cool electric motorbikes for 5 – 12 year olds in a picturesque location – there is everything to love about this place. 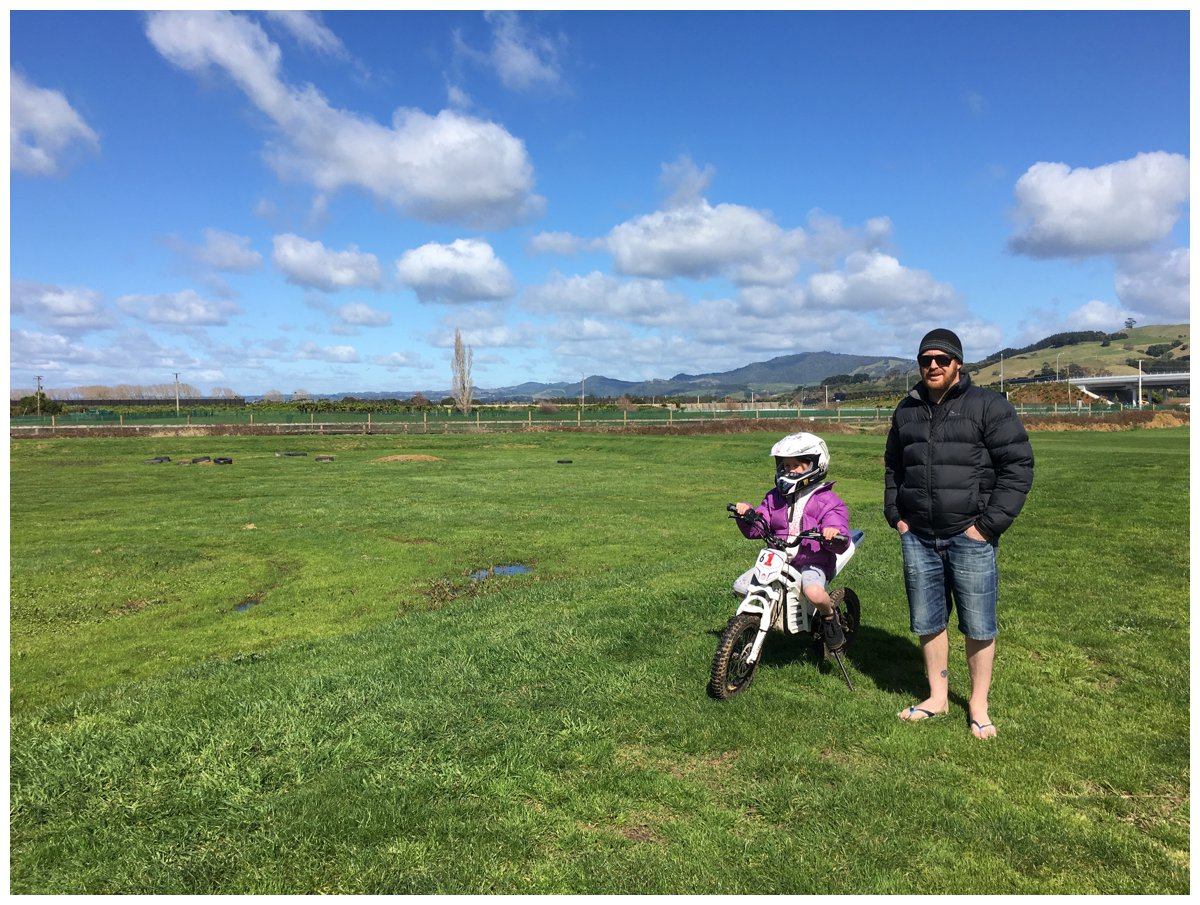 Spending a day in Tauranga

Real fish and chips, Hairy McClairy sculptures, parks, walks and gentle surf beaches, Tauranga is an awesome spot to visit with the family.  It’s a big city (it’s the fifth biggest city in New Zealand) with loads of energy and heaps to see and do. 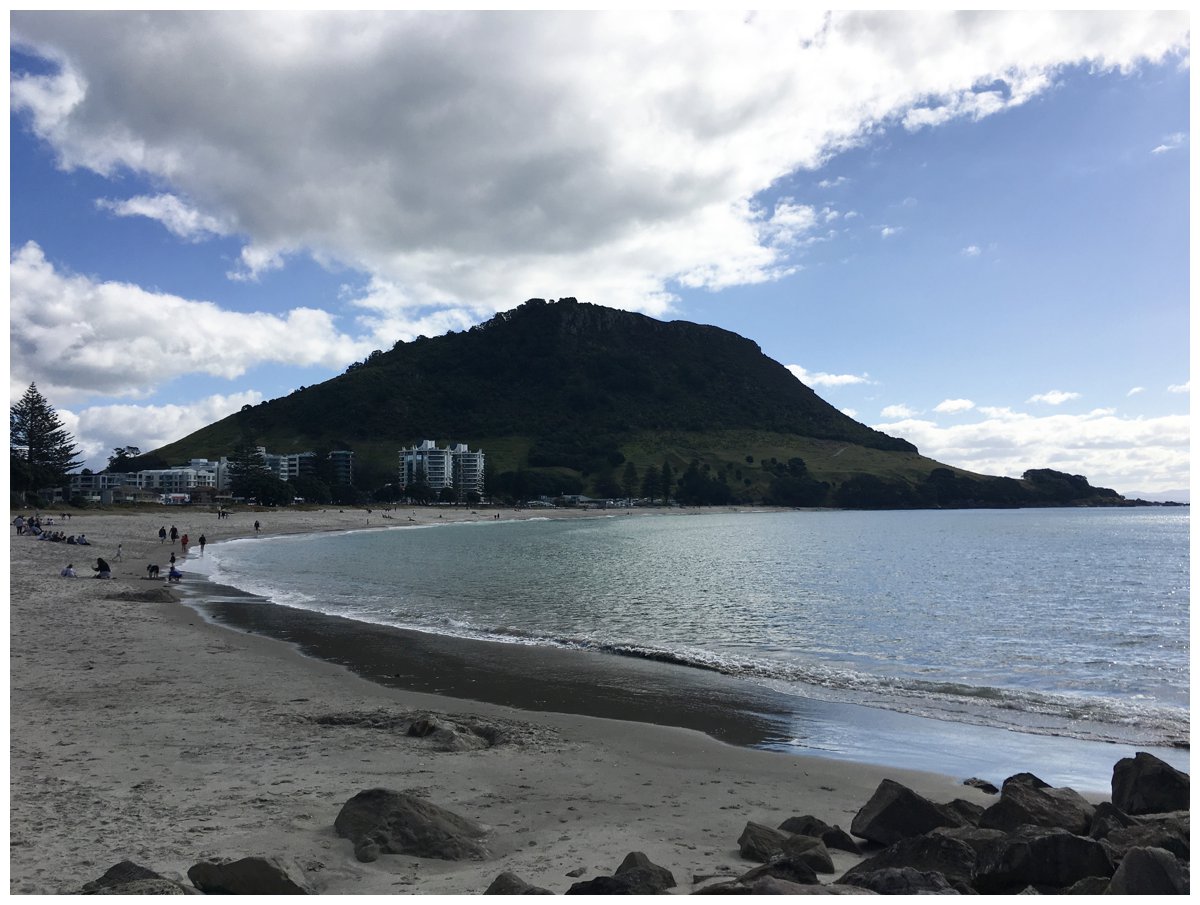 So next time you have “only a day” spare think about all the things you could be doing and head on down to the Bay of Plenty.