A spot of High Tea at Zeelong Tea Estate

It was the weekend for all things luxurious and fancy.  So it was fitting that after our night in luxury at Henley House we would find ourselves at Zeelong Tea Estate for a spot of high tea.

I’ve driven past the sign for the Zeelong Tea Estate in Gordonton I don’t know how many times but I’ve always been in too much of a rush to stop.

And in some ways I’m glad, because you don’t want to rush this.

I’ve always been a fan of high tea.  I like the selection, the grandeur and the ceremony of it. 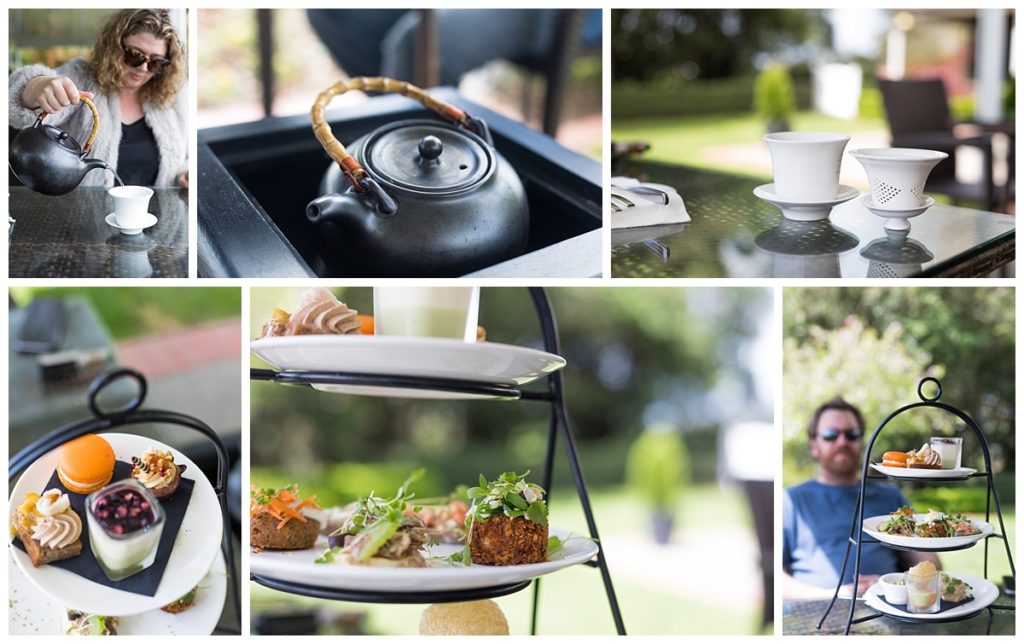 And it didn’t disappoint.

The High Tea was absolutely divine.  My favourite – the chocolate desert made into the shape of a little tea cup. 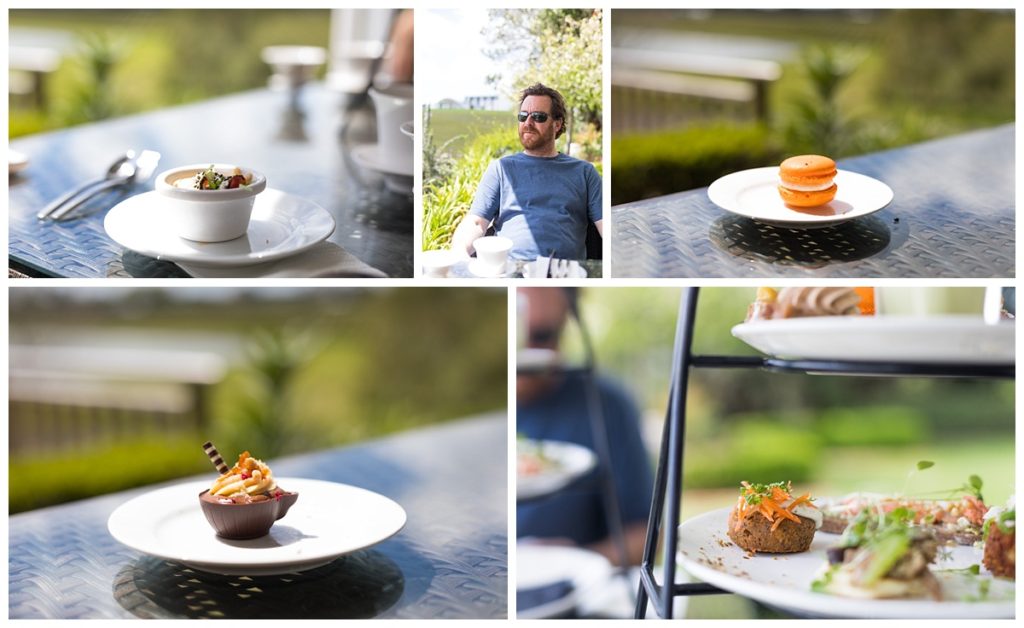 And the ceremony was all there with the tea.  The fire lit under our own teapot.  The tea leaves placed in our specially designed cup.

And the views that went for miles out over the tea plantation.  For some reason we’d never really thought about how they made tea. 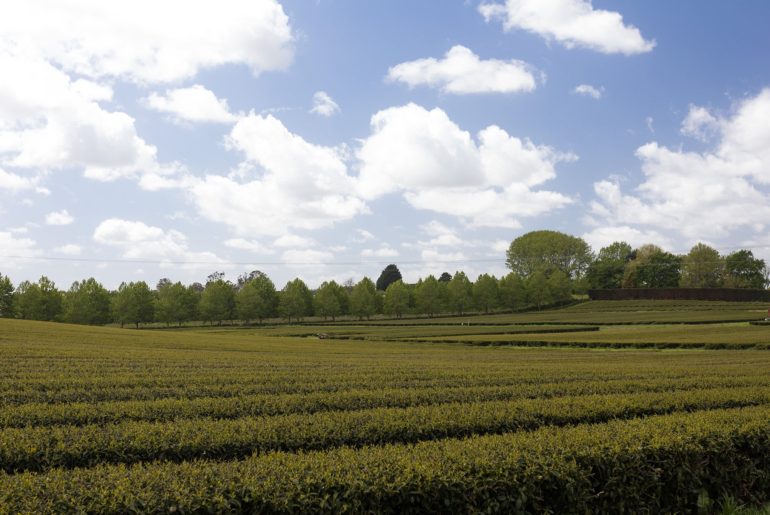 It’s a beautiful story that goes behind the establishment of the tea estate and the history behind the tea.  Told as you wander through the grounds through a series of statues and signs. 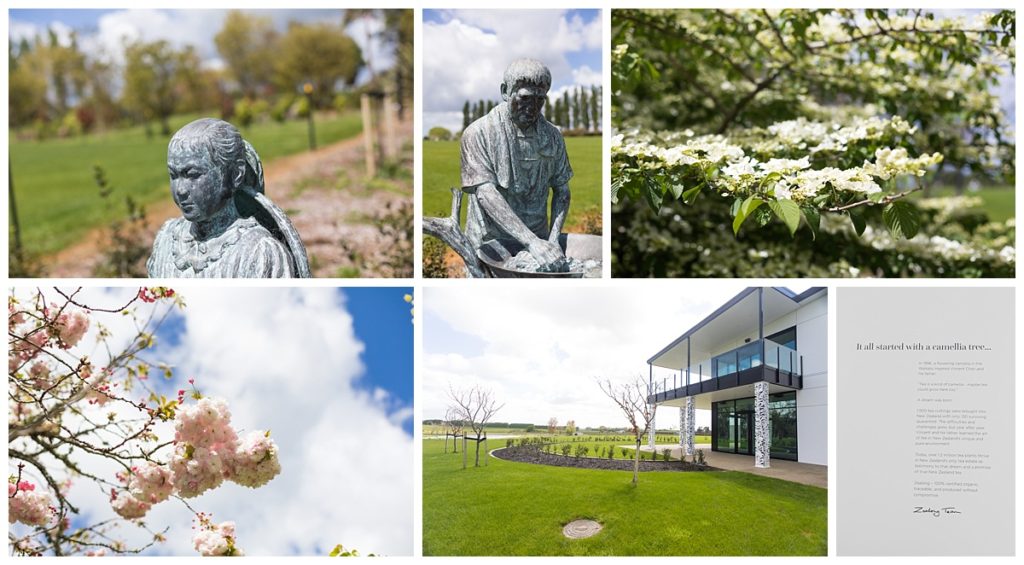 The short version is that Zeelong Tea Estate was founded in 1996 after Vincent Chen wondered if tea (which apparently is a kind of camellia) would also grow here.  He took 130 tea cuttings and today they have over 1.2 million tea plants. 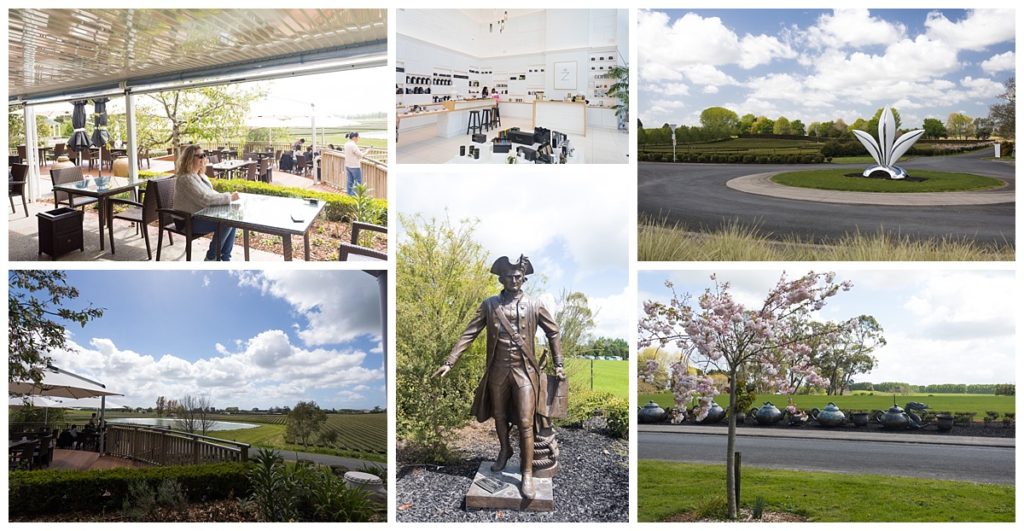 You can book a tour which I’m definitely doing next time.