My 20 year love affair with Wellington

Wellington has the biggest place in my heart.  I arrived there as a precocious 22 year old to join an Ad Agency in my first job out of University.  It was not love at first sight.

I moved in to my cold, poorly insulated one bedroom flat in June – possibly the bleakest time to move to Wellington.  I was terribly prepared, forever cold and spent the better part of my first year plotting my swift exit from Wellington.

My flats as they are today on a tour of flats past! My first flat was the one in the top right….

And then out of no where on a night out, job interview in Auckland the next week, I fell in love with Wellington.

I stayed for 5 years!  I met some of my best friends and my first husband and father to my kids.  Imagine running away and missing all that – not to mention the amazing adventures and memories the city gave me once I gave it a chance.

Wellington is a tough city.  It’s cold and more often than not windy.  I found the people tough to get to know.  The codes were different.  In Auckland we’d rock up to the theatre in sneakers – in Wellington you’d dress up like it was opening night and you had a seat in the box at the front.  There were institutions that everyone it seemed knew about but you.

And then that Wellington moment happens when all at once you get it.

Suddenly it seems like the city embraces you.  The people are not so different.  The wind that frustrated you so much makes you laugh as it whips you around. 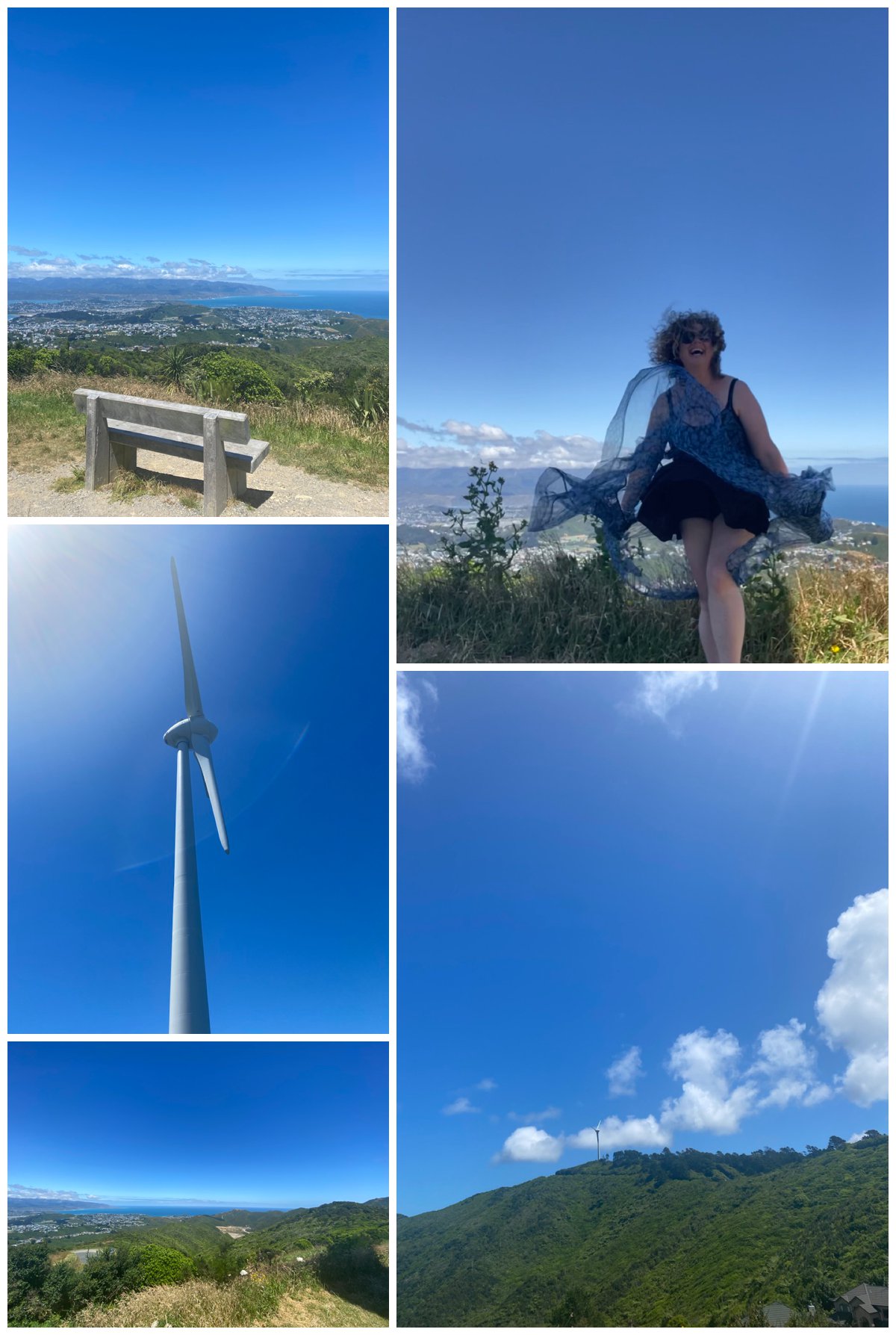 You gain a Wellington wardrobe with coats that actually keep you warm.  You embrace the steps up to your house as a daily workout.  You revel in the beautiful Wellington days that take your breath away. 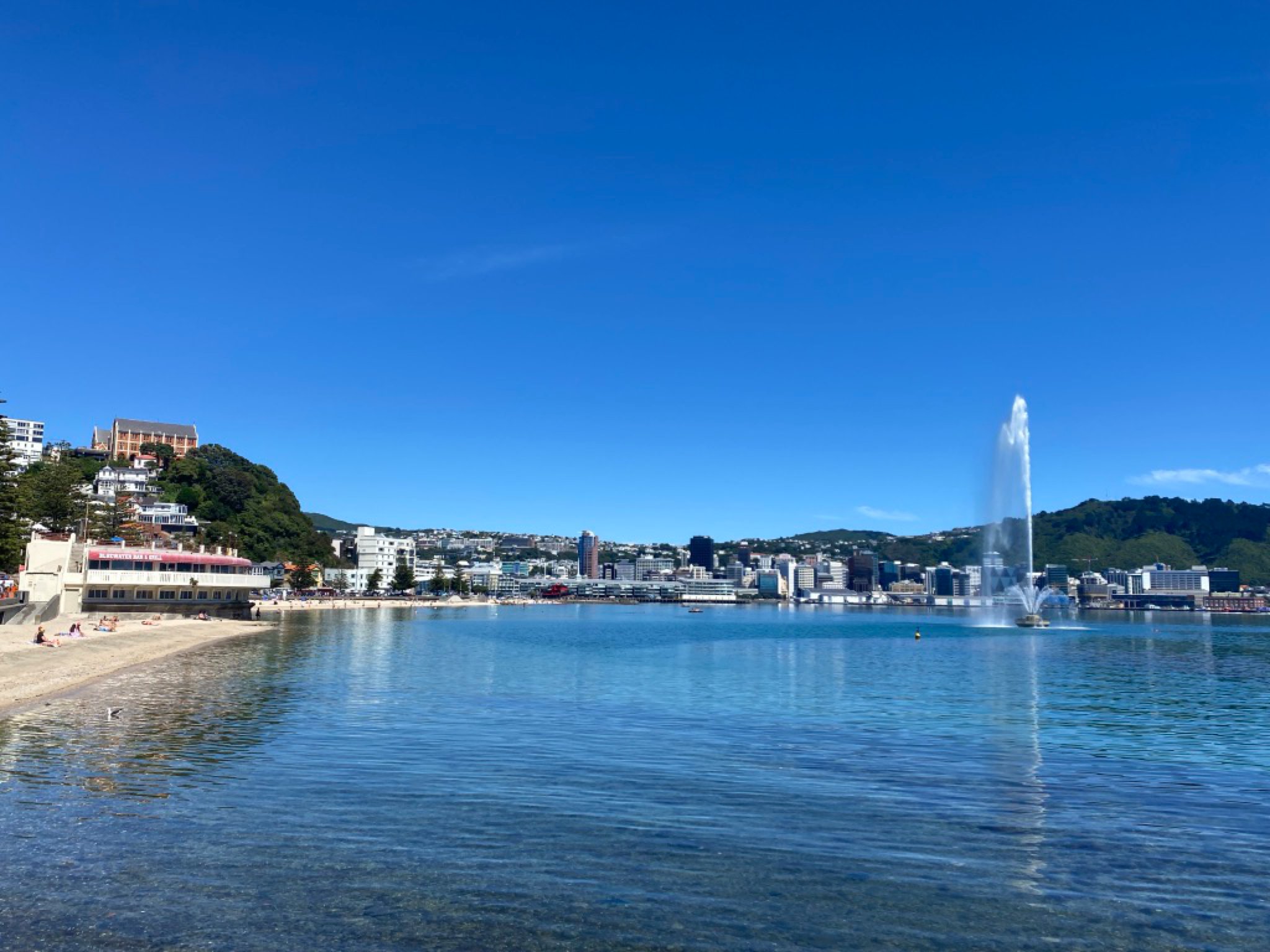 You feel a little less nervous when the ground gets a little shaky.  And you create your own Wellington institutions – many of which will still be there when you come back 20 years later.

I left Wellington a better person for my 5 years I spent there.  I’d had those rough edges polished a little and I left a little piece of my heart forever in Wellington.

My most recent visit to Wellington was in January this year – 19 years after I left Wellington.  And while it still felt familiar through my many visits over those years this time it felt smaller.

I think it was because I spent so much of my time on foot – wandering back over the same paths I’d taken and wondering how they felt so epic at the time.

I was so struck by how different and smaller it felt that I decided to go for a walk up to Brooklyn through Central Park.  The Brooklyn Hill and Central Park was both my nemesis and my joy when I lived in Wellington.  I would walk through the park on my way down from my flat in the Brooklyn hills and stop to swing at the park on my way to work – an impossibly large smile plastered across my face.  And then at night I would catch the bus up the hill to avoid the stitch inducing hill.

Familiar but hazy, I tried to orient myself by finding the park but it had all changed.  Still determined to find my park I set off through the bush.  I definitely didn’t remember this!  Minutes later I am immersed in the bush.  Water flowing, birds calling – not a sound from the traffic steadily filing up and down the Brooklyn Hill.  This was not at all what I remembered.

Needing to get back to the city for a meeting I found my way back to the park, accepting grudgingly that it was in fact the only park in Central Park and had changed.

I set out up the hill and yes, it did seem shorter and less steep than I remembered.  But I also wondered why, when there was all this amazing bush and birdsong just to the other side, why I hadn’t ever walked through the bush.  Instead I walked, ant like in formation with the other Wellington workers, under pylons and next to the busy road.  Maybe I wasn’t as bold, maybe I was scared of being attacked (definitely wasn’t this time as I got utterly lost in the midst of the bush by myself). 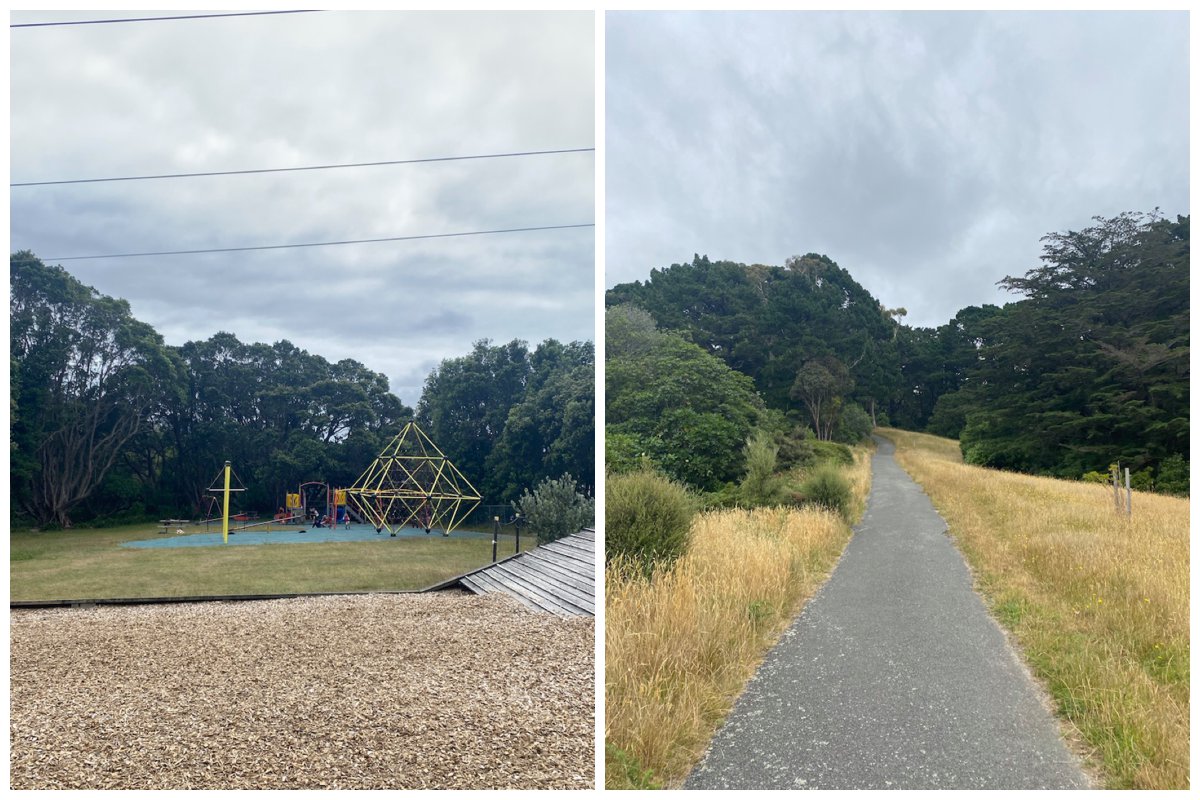 Everywhere I went in Wellington was a little the same.  Familiar, but different.  Smaller, but somehow bigger with hidden sides of the city opening up to me.  And like rekindling an old love affair, I fell in love all over again. 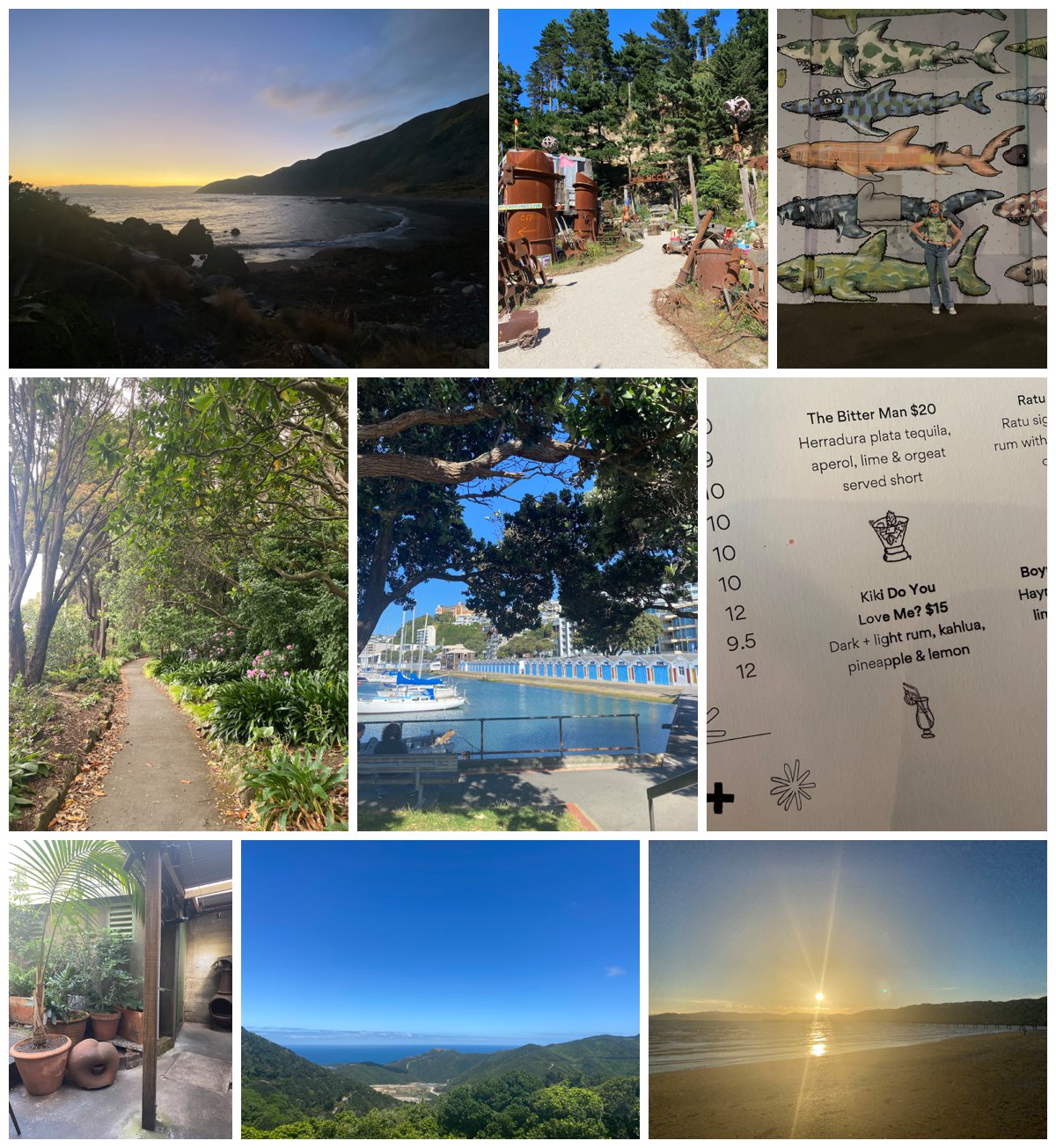 So what’s the point of this post (apart from a little indulgent writing and memories from me).  Well I think there are some things that I’ve learnt that I can share…