I adore Hagley Park.  I have so many amazing memories of it over the years.  My youngest daughter taking her first tottering steps, strolling through young and single, and posing for wedding photos at my best friends wedding.

And the thing about Hagley Park is that it is beautiful no matter what the season – Autumnal leaves, Summer shade, Spring blossoms or white in Winter.

Created in 1855 as an open space for the people of Christchurch, Hagley Park stretches out over an impressive 400 acres.   Home to some 3,000 trees and flanked by the Avon River and the Botanical Gardens it’s no wonder they call Christchurch the Garden City. 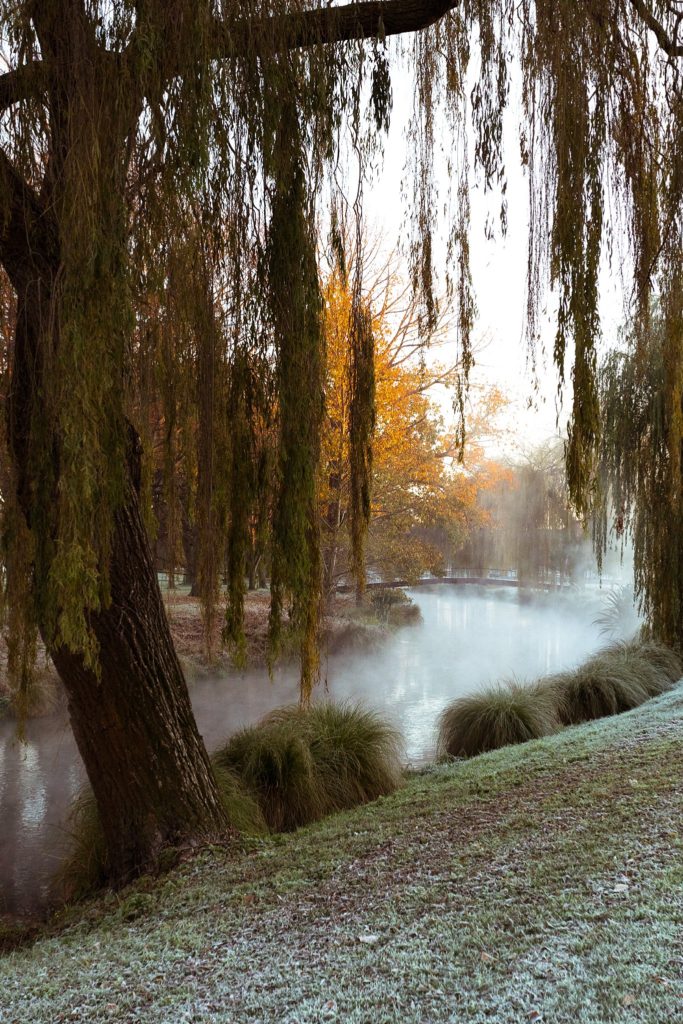 Hagley Park is was also a very short stroll from where we were staying at Hotel Montreal so I decided to go exploring in the minus 3 degree early morning sunrise.  I have to say that nothing prepared me for how just how amazing Hagley Park would look in the golden early morning glow, with the grass painted white, steam rising from the Avon River and shilouttes appearing from the mist in the playing field. 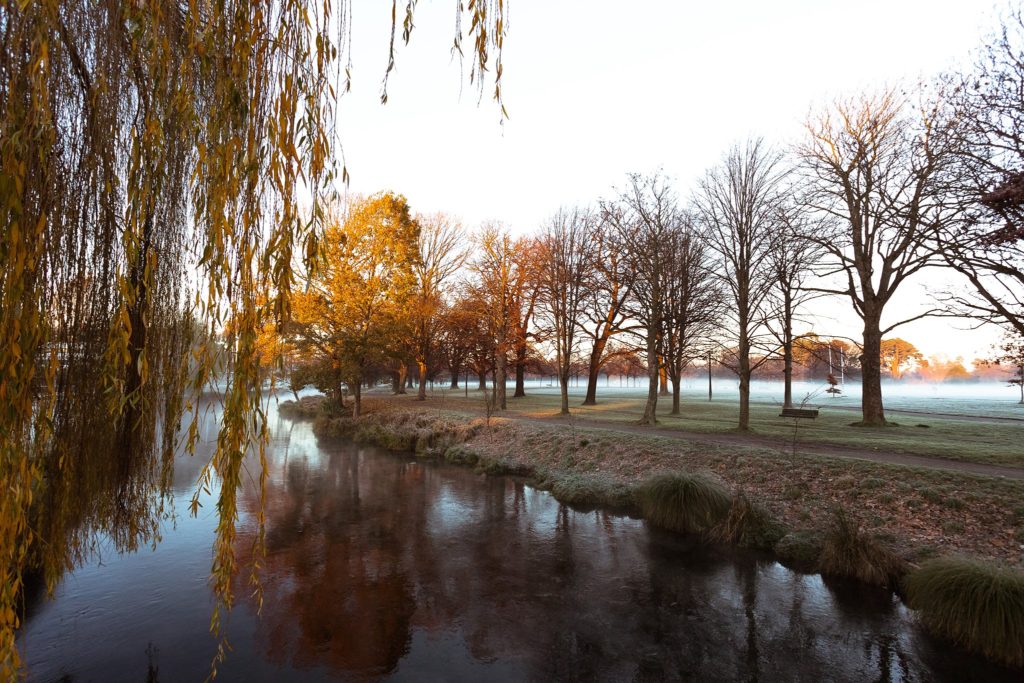 We only had carry on luggage and I always prioritise camera gear over pretty much anything practical so I only had one pair of shoes which I’d worn out the night before and they weren’t exactly the best shoes for walking but I still clocked up 10,000 steps before 10am! 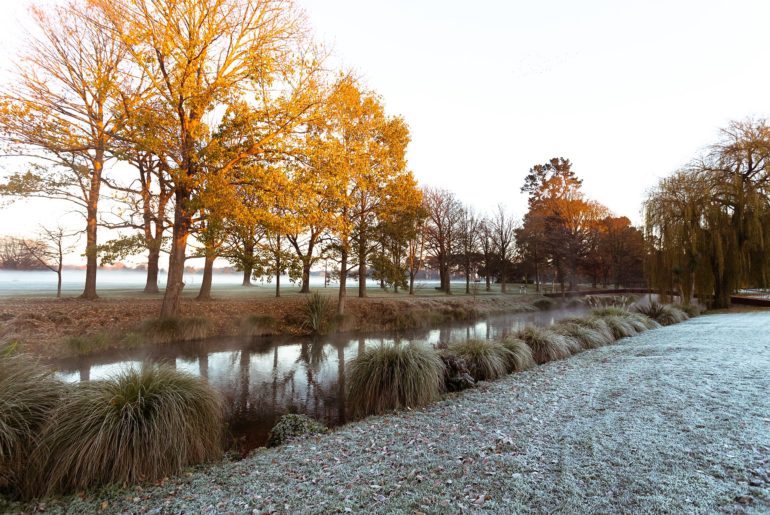 We caught up with some old family friends when we were down there the following day and as we were driving past Hagley Park they commented on how lucky Christchurch was to have such an amazing green space right in the middle of the city.  And I really think that the people of Christchurch really appreciate it.  I was taking a photo over this busy bridge (rugby was just finishing) and the guy in the car left a gap so I could get a perfect shot with no cars in it.  I love that! 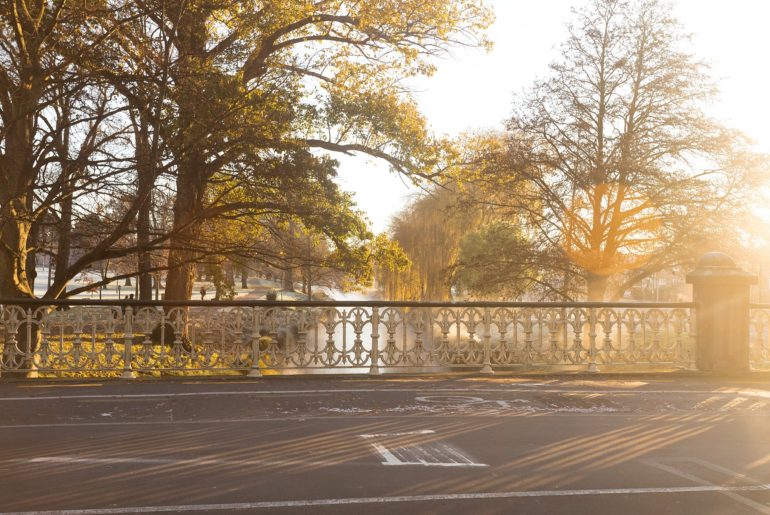 So next time you are in Christchurch make the time to go and take a stroll through Hagley Park – you’ll be glad you did.

We use cookies to ensure that we give you the best experience on our website. If you continue to use this site we will assume that you are happy with it.Ok