Snapper and stingray at Gulf Harbour

We’d heard that you could spot Snapper and Stingray at Gulf Harbour but we had no idea just how up close and personal you could actually come to them.

Growing up on the Coast, Gulf Harbour was always the place you would go to dream what life would be like if you had a terracotta coloured apartment on the marina, with your boat parked out the front and your membership up at the country club. 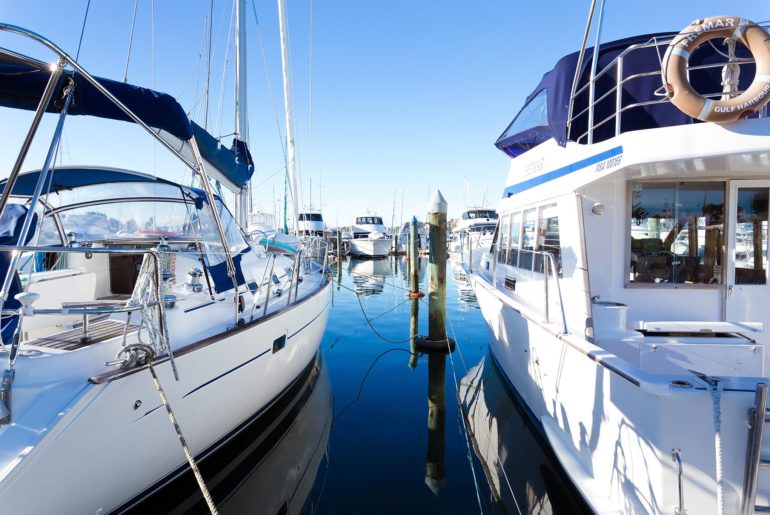 Despite spending years living on the Whangaparaoa Peninsula I always drove past Gulf Harbour to the wide open beaches at Army Bay or wandered down the road to my own little spot at Stanmore Bay.

Lately however we had been hearing a lot of chat about the stingray at Gulf Harbour.  We have an 8 year old who is besotted by sharks and stingrays so we decided to do a bit more research into what’s fast becoming the worst kept secret on the Coast.

What we found was that a particular stingray, by the name of Brutis, is known to frequent Pier Z at Gulf Harbour – particularly around 3.30 when the charter boats come in.  We also found that Stingrays like pilchards and peas, but please, don’t feed them bread.

So we decided to head up today at 3.30 and not only was there a huge stingray & snapper but also a fairly decent sized crowd.  All there to see the stingray & fish. 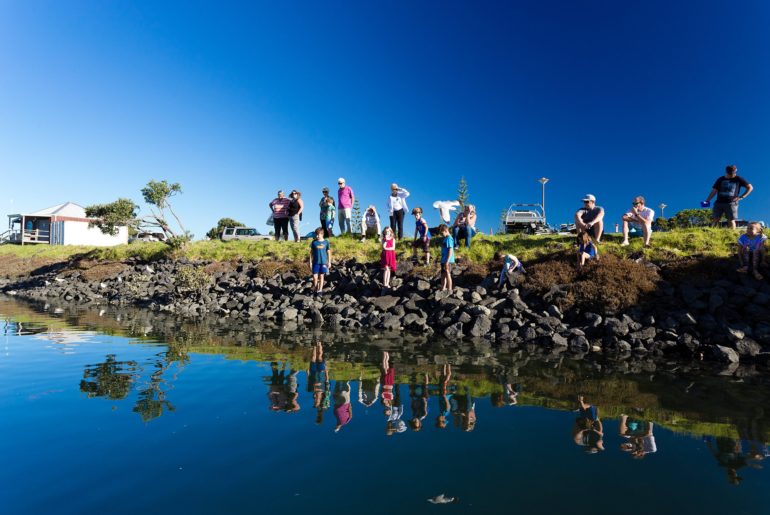 The water was thick with Snapper & Kingfish.  Huge Snapper – so tame that they would take bait out of your hands (and your fingers so don’t hand feed them).  It was pretty awesome. 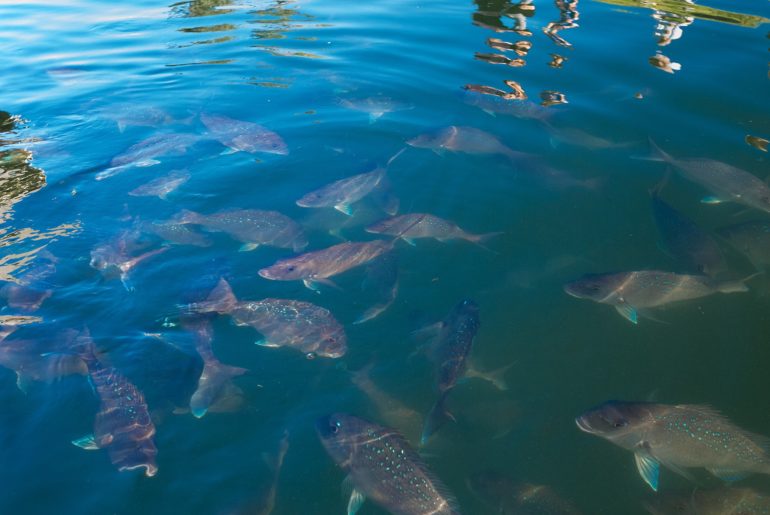 And the Stingray was truly awesome.  Such an amazing creature and that smile that they have just gets me every time.  And again, so incredibly tame.  The kids all wanted to get close – forgetting that it’s a wild animal that can do some serious damage of course – so we did need to pull them back a couple of times. 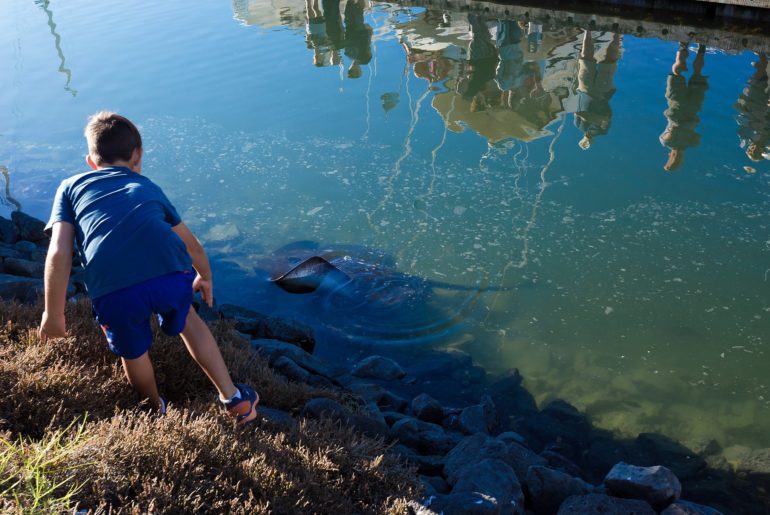 You can see our video of the Stingray cruising along beside everyone here.

As we wandered around we heard grumbles that the word was getting out a bit too far.  I get it.  The Coast has always been a paradise that the locals have jealously protected and that traffic jam on the way out on Whangaparaoa Road was reminiscent of Devonport on a Sunday.  But here’s hoping that everyone bought their peas and pilchards locally and stopped for a lunch too.

So if you have a budding Oceanographer or just a kid who loves fish then head to Pier Z at Gulf Harbour at around 3.30.  Just don’t tell too many people…  😉