The dubious origins of the Methven trout

I love James stories. I wish I could convince him to write more of them on here but he’s more a talker than a writer so it falls to me to try and remember his stories as faithfully as I can as we traverse the roads of his past and put them down in writing.

James lived down in Methven for just under a year almost a decade ago so the purpose of our trip was to show me where he lived.

Working with some of his cousins they had a huge contract to panel beat some cars damaged in a massive hail storm in Ashburton. They were there for 8 months and originally stayed in Ashburton. That was until James went for a drive to Methven one day. He fell in love with this skiers haven at the foot of Mount Hutt and went and enquired about rooms.

They stayed first at the Brown Pub, commuting the half hour to Ashburton each day. 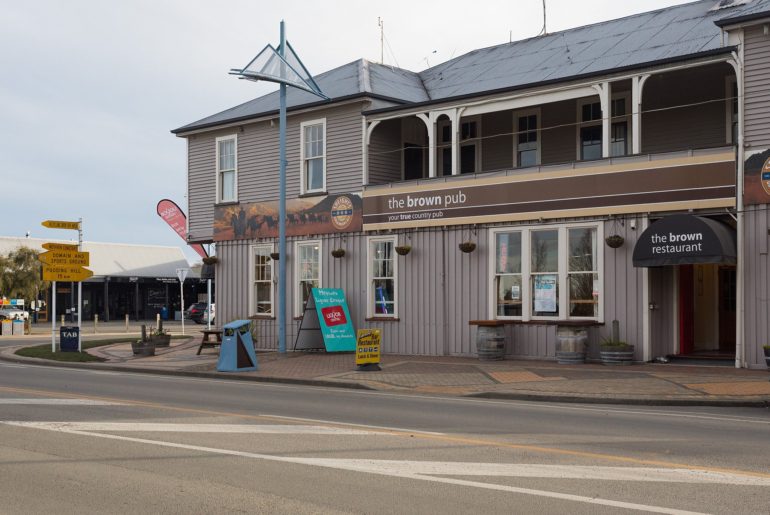 Before moving across the road to the Blue Pub. The stories were as you would expect from a young single guy in his 30’s and most I won’t regale you with here but I do want to share the story of the trout… 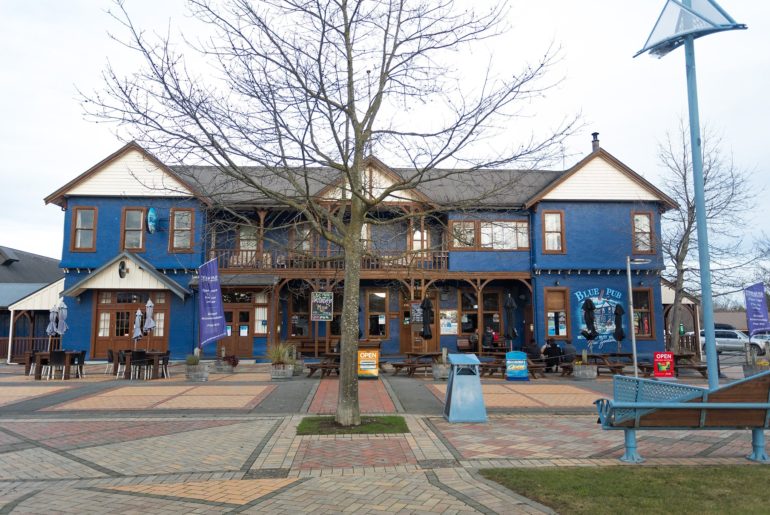 The story of the trout

One day James and his cousins were driving along a road just out of Methven.

As is the case on most of these roads, they were the only car on the road. 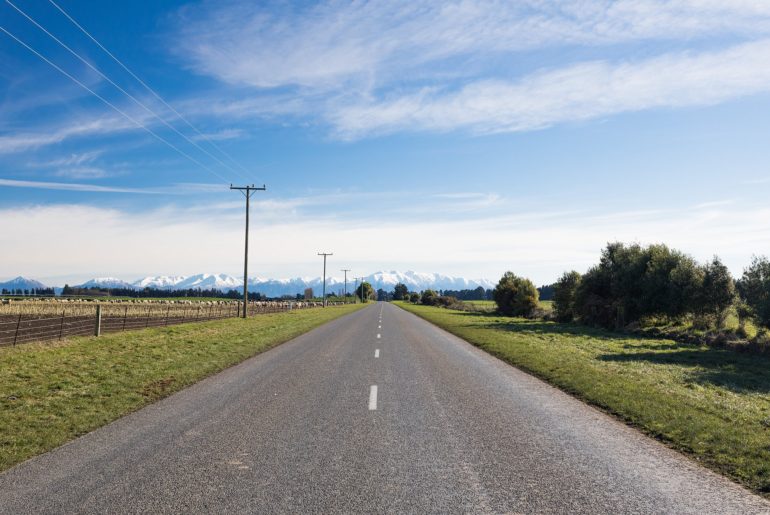 As they travelled along this quiet road they saw in the middle of the road a large bird. It appeared to be injured and struggling for breath and the boys pulled over to see how they could help.

As they approached the bird it heaved it’s body and out came an entire, completely intact trout. The bird, now fine, flew off – leaving the trout on the road.

Now as if the story weren’t interesting enough already it took another turn at this point. It seems the boys were not so fond of one of the cooks back at the pub so they decided to take the trout back to him.

They didn’t mention the somewhat dubious origins of the said trout and the unwitting chef cooked it up for his dinner that night.

As we sat at the Blue Pub later that day drinking our Cider and eating our Pork Belly bites and reflected on our day I had visions of trout and 3 young men belly aching with laughter.