James and I had a child free weekend so decided to head off to Melbourne after work on Friday for 48 hours in Melbourne.  Any worries about how we would fit it all in were ungrounded and we truly had the most epic 48 hours exploring Melbourne.

A new city every time

It was my third time to Melbourne and James first.  I was worried that I had seen it all in Melbourne.    It seems though that every time I go to Melbourne the city shows me a new side and it was certainly true this time as I discovered new spots, walked through whole new parts of the city and saw whole new sides of places I thought knew.

This time we stayed in the parliament end of town at a boutique hotel called Hotel Lindrum.

Built in the 1900’s it was originally a store and sales room for tea, coffee and cocoa, then spent time as a printing headquarters and a billiard and snooker-playing establishment before appearing as it’s current incarnation in 1999.  It’s history has been preserved with the billiard room still taking pride of place in the bar and billiard room.

Getting around in Melbourne

The great thing about Hotel Lindrum was that the tram stopped right outside our hotel.  Even better than that – travel around the city is free on the trams.  Trams come every couple of minutes and for the most part getting around is easy.

I say for the most part because just when James and I thought we had the trams sorted we ended up going the wrong way and taking a lovely (yet unplanned) stroll through Treasury Gardens to get where we were going. 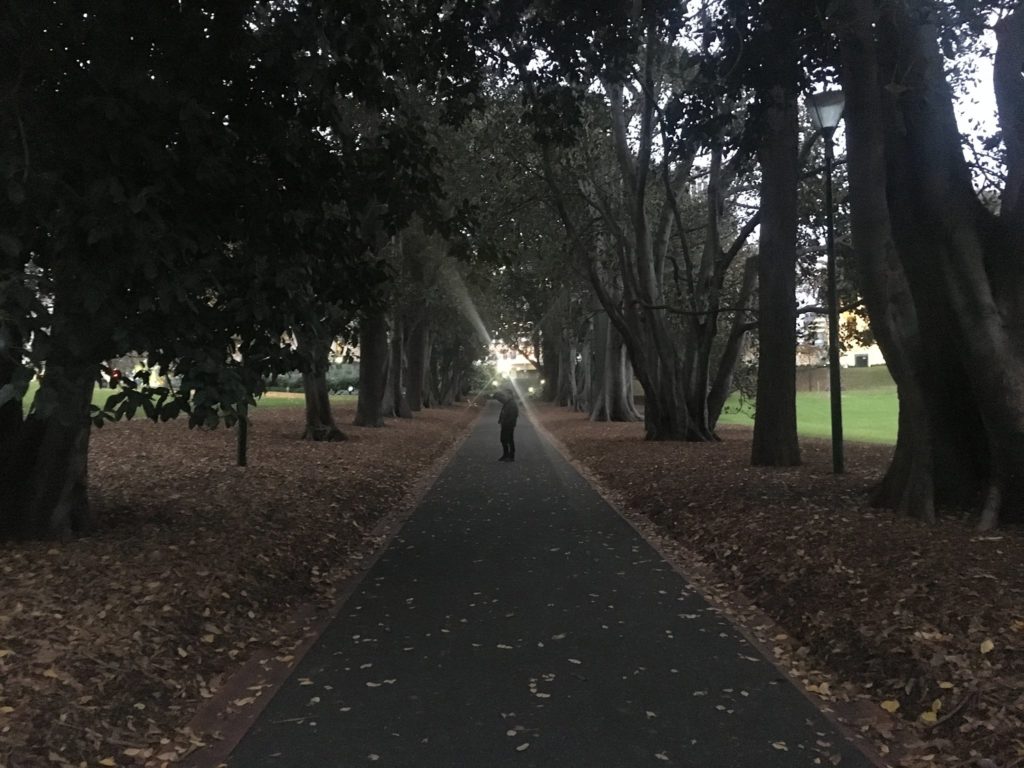 We grabbed a map on our first day and it went everywhere with us.  There really is nothing like a paper map when you are travelling – both to give you a sense of where you need to go but also to see where you have explored in the city.

Getting lost in the lanes in Melbourne

I’m not sure how I missed all these amazing lanes the last times I visited but somehow I did.  The lanes are absolutely amazing. 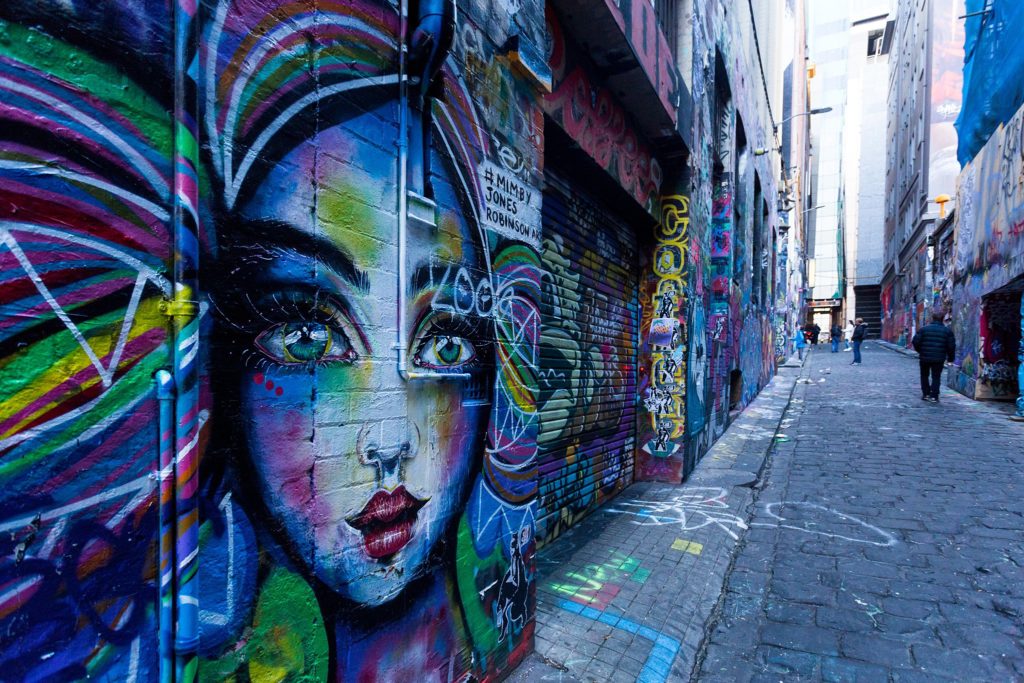 Art and graffiti on a scale that is just mind-blowing with riotous outbursts of colour everywhere you looked.

You can read more, including how to find AC/DC lane over on our story here.

James and I are never quite sure when our anniversary is but in the end we settled on “sometime in June” so our trip to Melbourne was something of an anniversary celebration so we decided to go out and celebrate Melbourne style.

Strolling through the park, dinner and a show – Melbourne sure delivered.  You can read all about it here.

Now bear in mind this was a romantic getaway so we hadn’t planned to do a lot of shopping in Melbourne but we did manage to find a few spots we could share over here. 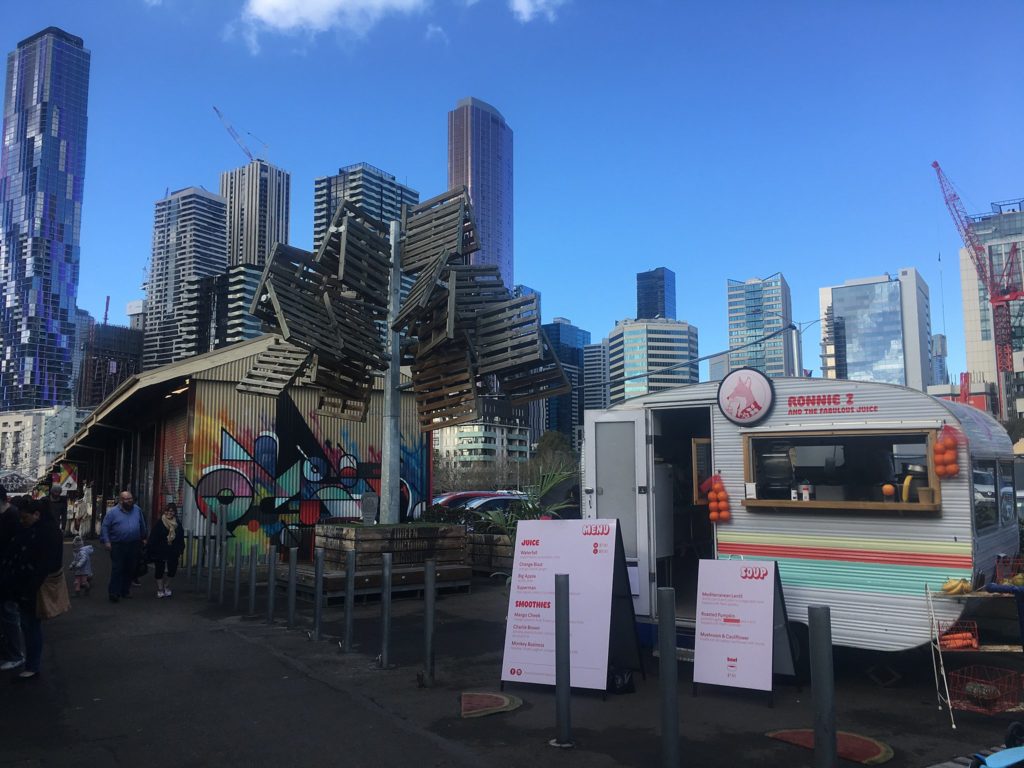 Just an hour out of Melbourne Mornington Peninsula is a beautiful little seaside spot with a mix of boutique and mainstream shopping, amazing food, vineyards and hot springs.  You can read about our visit here. 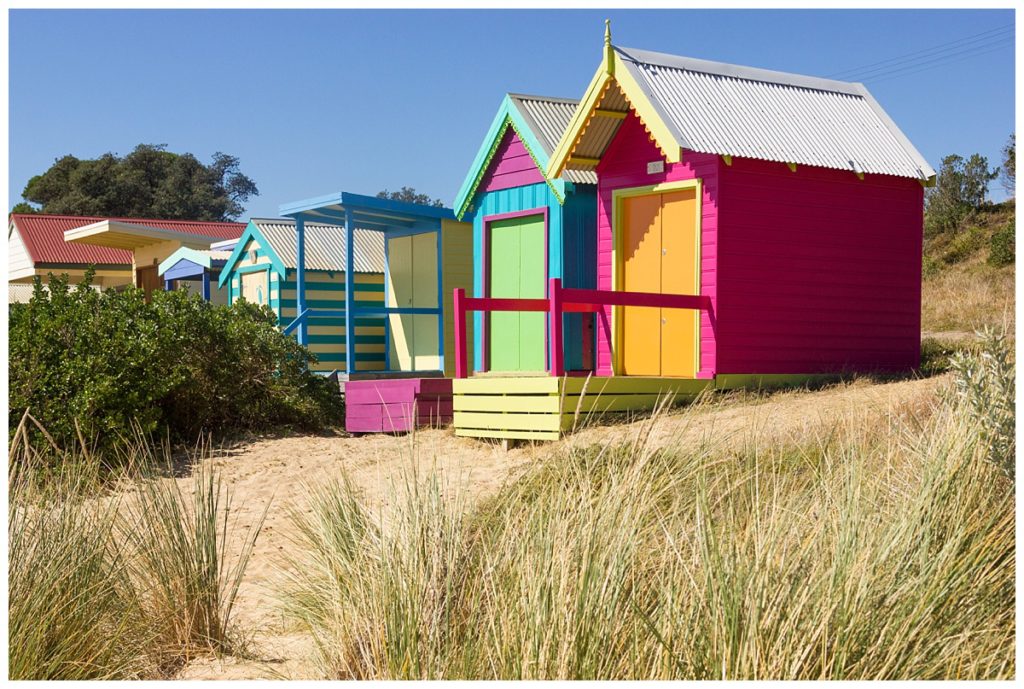 Massages and hot springs at this out of the way little spa make this the perfect weekend destination.  We spent a Winter morning there getting pampered and warming up in the mineral pools.  You can read more about it over here. 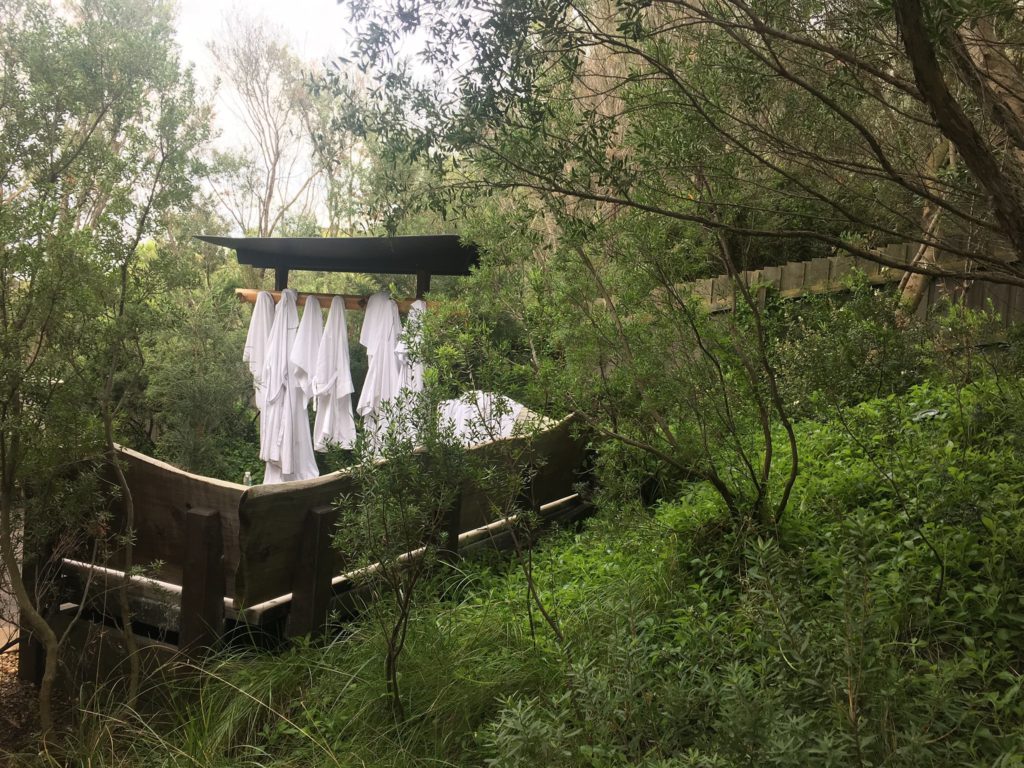 So that’s it – 48 epic hours in Melbourne.  We may be still recovering 2 weeks later but it was all worth it!