Making the Getting Lost Game

We’re in the very fortunate position that we have 25,000 people in NZ that we can chat with about travel over on our Facebook page.  We get loads of people asking us how we find places to get lost and usually we can give some good tips.

However when someone contacted us from Waiouru we were stumped. We figured though no matter where we were in NZ we could only ever be a stones throw from an amazing adventure.

So we set out to create a game to solve that very problem of “where should we go?”

We had a checklist;

In the end we decided on a card game because it was easy to shuffle and portable.

James and I sat on a wet Saturday and wrote down every random direction we could think of or had ever tried on our adventures.  They were non specific to places but at the same time we put in cards that would get you to the best locations – like looking at what way the wind is blowing.  These became our 25 misdirection cards. 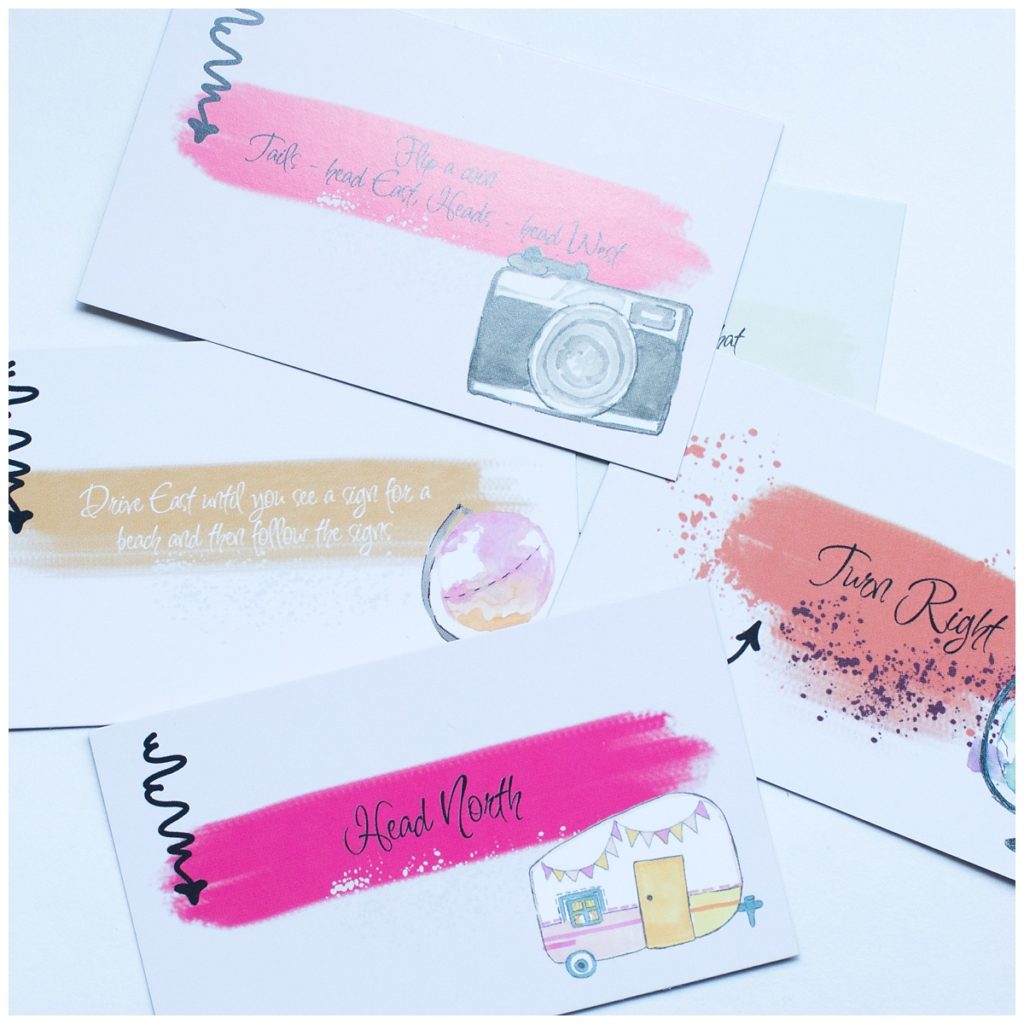 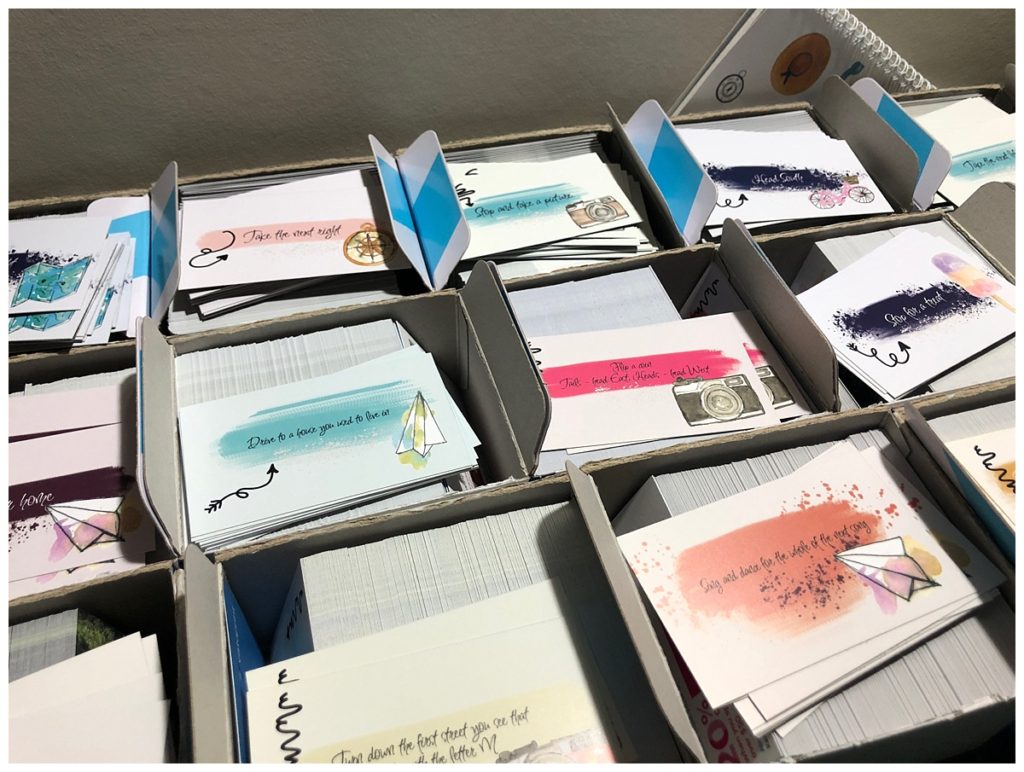 We collected our favourite 25 places in NZ to go – with all the information on the back of the cards.  These became our inspiration cards. 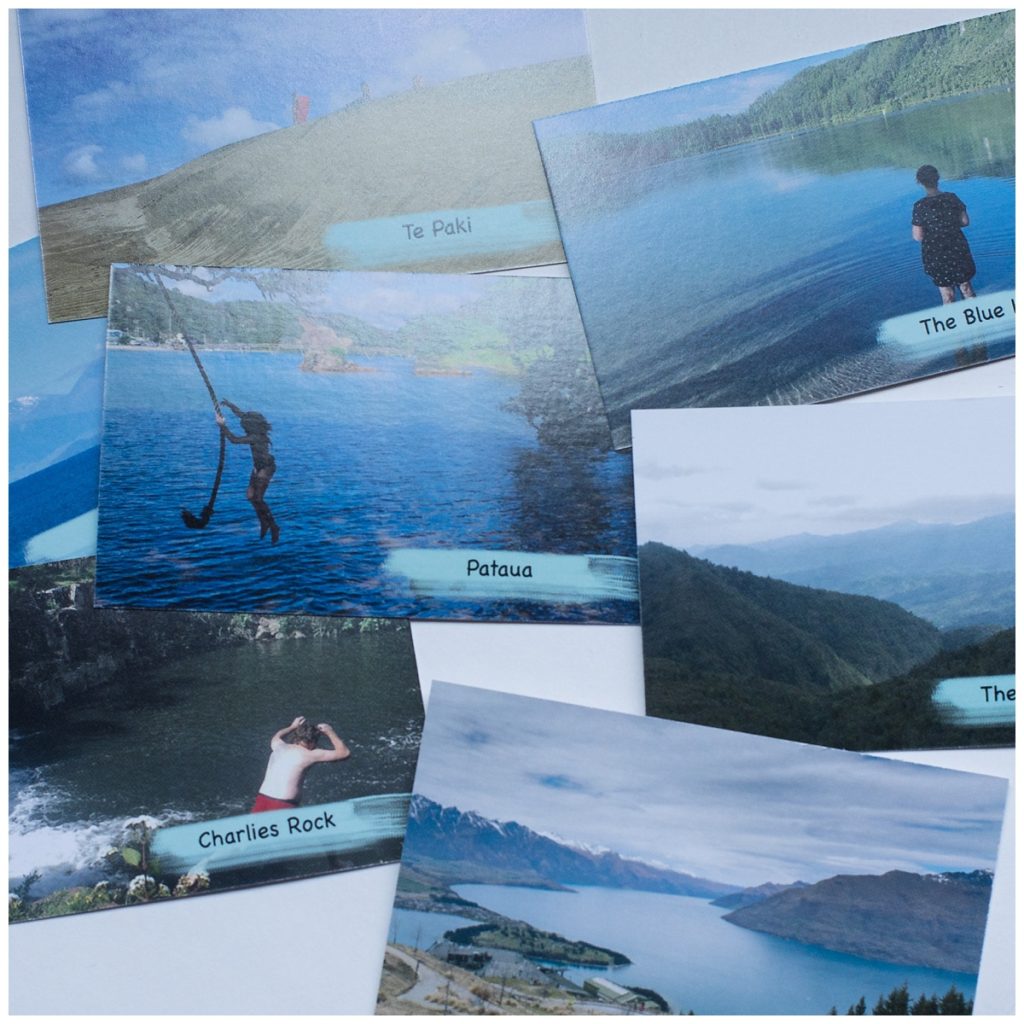 We wanted a case that was durable, light, portable and unique and had the idea of a mini suitcase but couldn’t find them anywhere.  My brother has a 3d printer though so we sat down with him and designed and printed our very first Getting Lost suitcase.

We talked about how a lot of the games referenced directions like North, East, West and South so we scoured the world (yes really) to find mini compasses at a reasonable price (and a big enough quantity!) 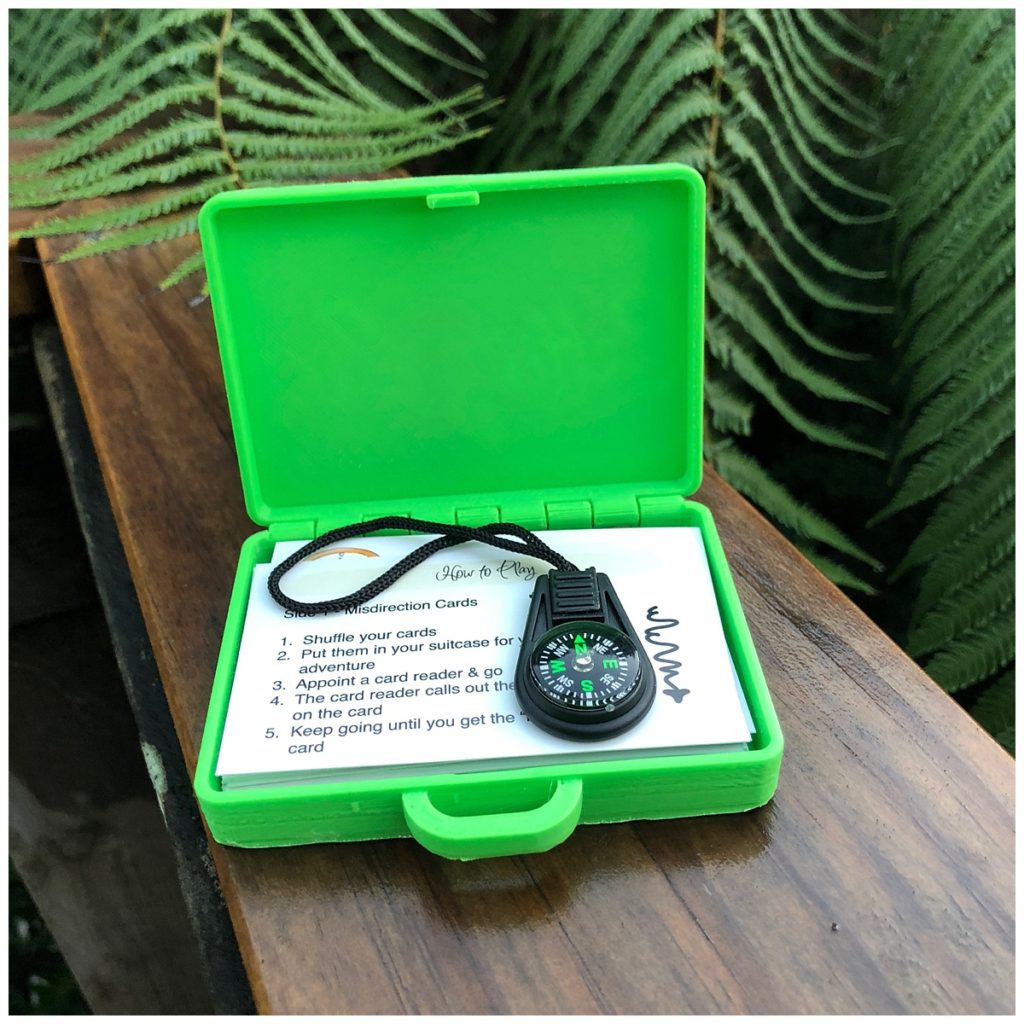 We looked for egg timers to time our play (it’s great for a short version of the game) and found that they were no where to be found.  So we imported these too. 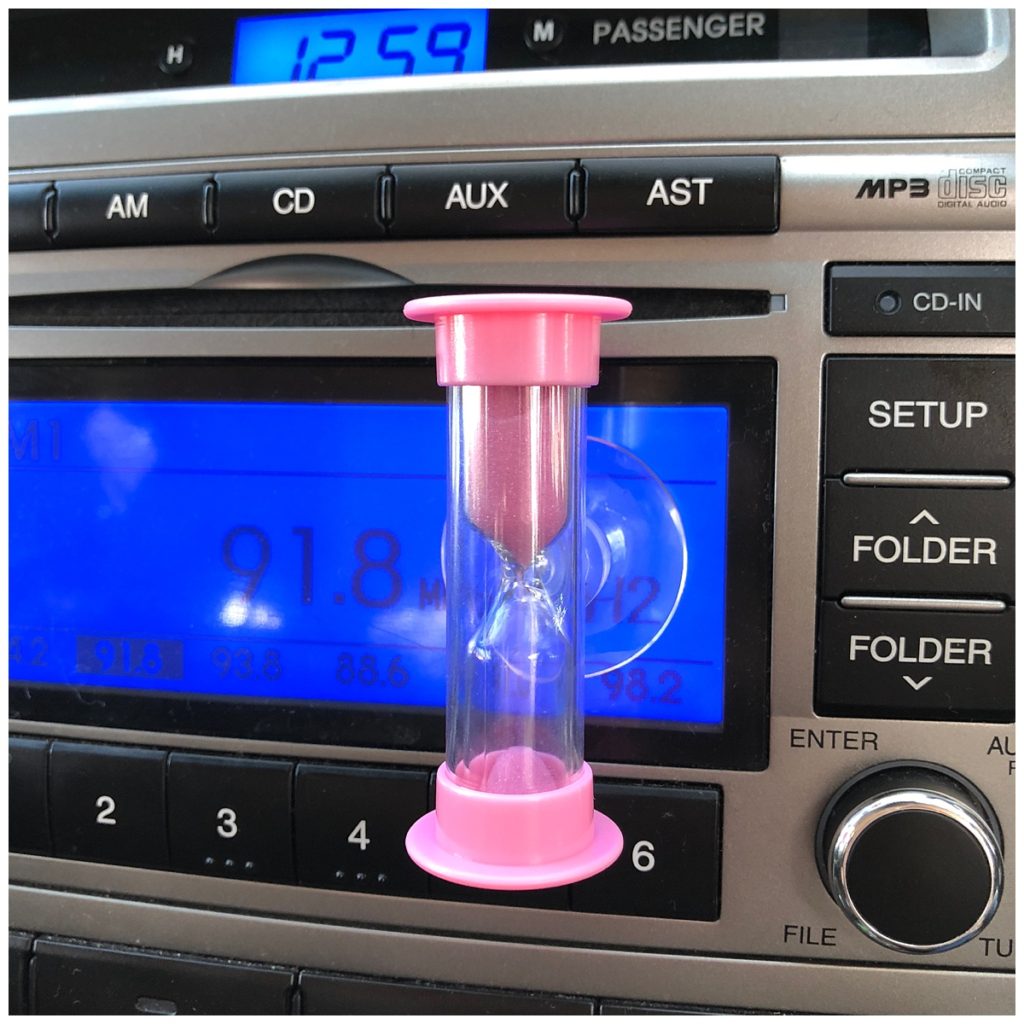 Then we got to the really fun bit – the testing.  And we did a lot of testing…  And a lot of getting lost… 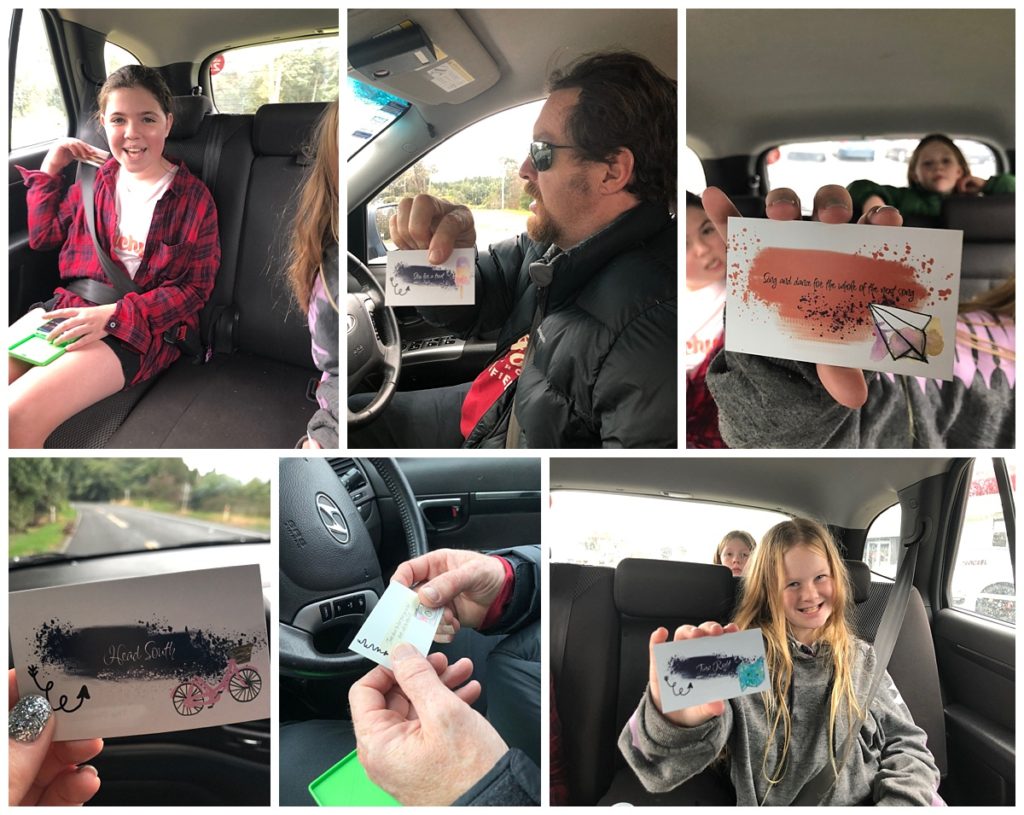 We told you the game was coming and asked for people to go on a priority list.  We could barely keep up with the demand then.

Then a week before the launch we mentioned they were up on the site and we sold out of most colours in less than a day!

So we looked for a new 3d Printer in Auckland to keep up with the demand (hi Carl!) and we’re still selling out but we’re printing more and more so we can keep up with demand.

Thank you for inspiring us, for supporting our game and for coming on this journey with us.  You can buy the Getting Lost Game over here. 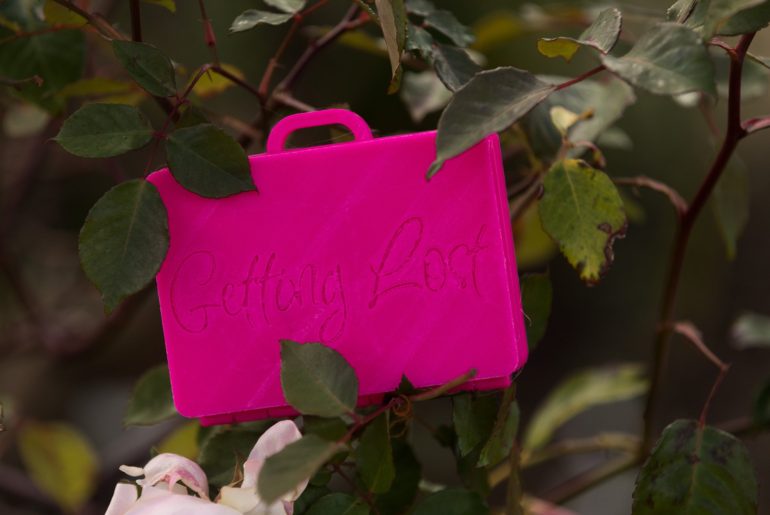 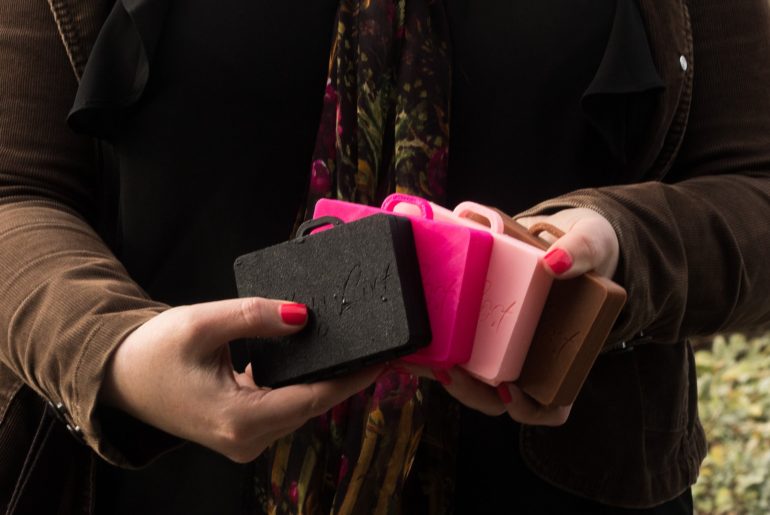 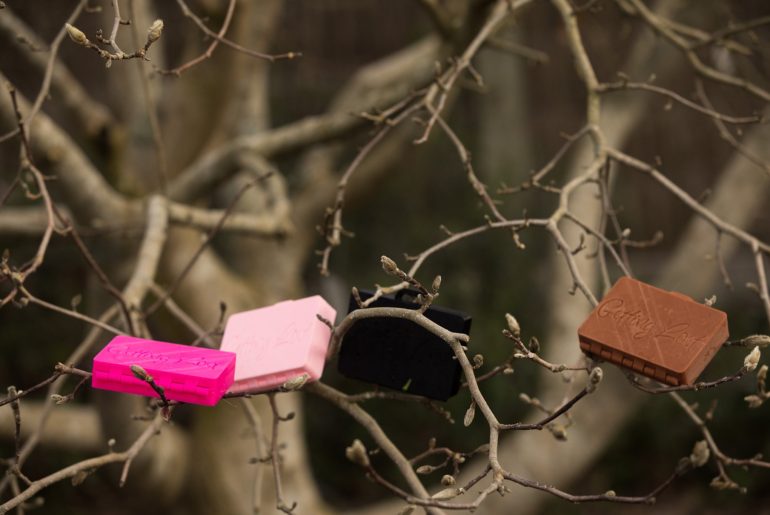