When we were young in Stillwater

I am in love with Adele’s new song – When we were young – why?  It reminds me of when we were young and the first time I met you in Stillwater…  And of the many photos I take of you in the perfect light…

Today, after listening to that song for a fair few times I took a trip back to the place where it all began – Stillwater.

James and I met when I was 12 years old and he was 13 – 26 (gulp) years ago.  I had gone to stay at Stillwater motor camp over Summer with my family.  My cousins lived in Stillwater and through them and some friends we met.

I won’t say we fell in love because really, can you do that at 12?  But at the time it sure felt like it!  We broke up a month later of course – but more on that later.

It seemed like Stillwater back then had no grown ups.  There was a red phone box out the front of the camp ground – the now obsolete kind – that had the dial instead of push buttons and we figured out how to tap out all our friends numbers instead of putting coins in.  We would phone them from here and all meet up at First Point.  Back then you had to climb through a fence – when I went back today they had a gate.

It looked so different but the same if that makes any sense.  The path that we had worn as we trooped to our adventures had been replaced by a mown strip between the overgrown wild flowers… 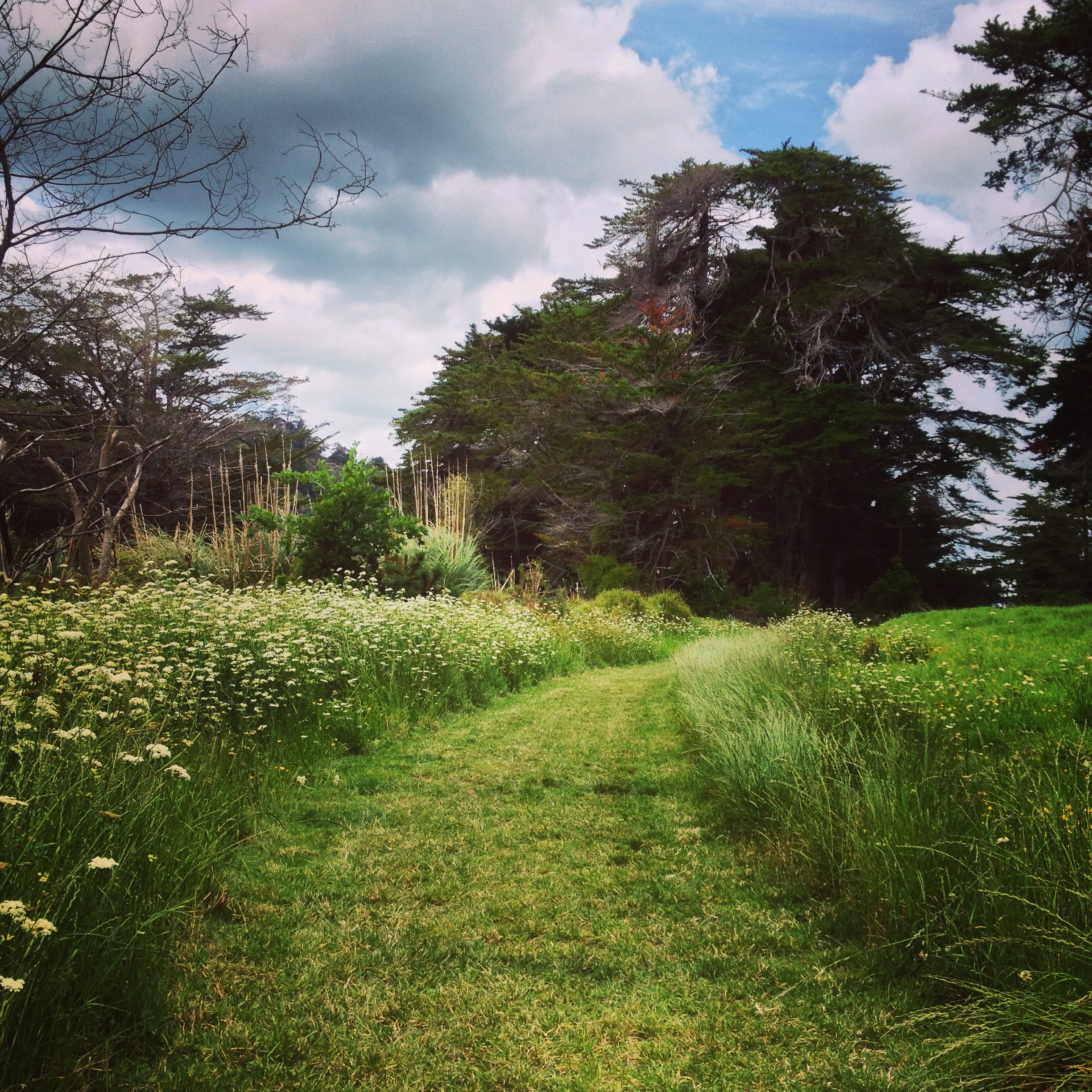 First Point still had the same old fence around it and without knowing the memories and fun we had down there I doubt visitors would stray off the track.  I had bought my youngest daughter with me so I took her down there – regaling her with stories of when we were young.

And then we were there – at the tip of the point.  Looking out at decades old memories of the camp ground, the wharf, conversations long past – at the place that I first kissed you. 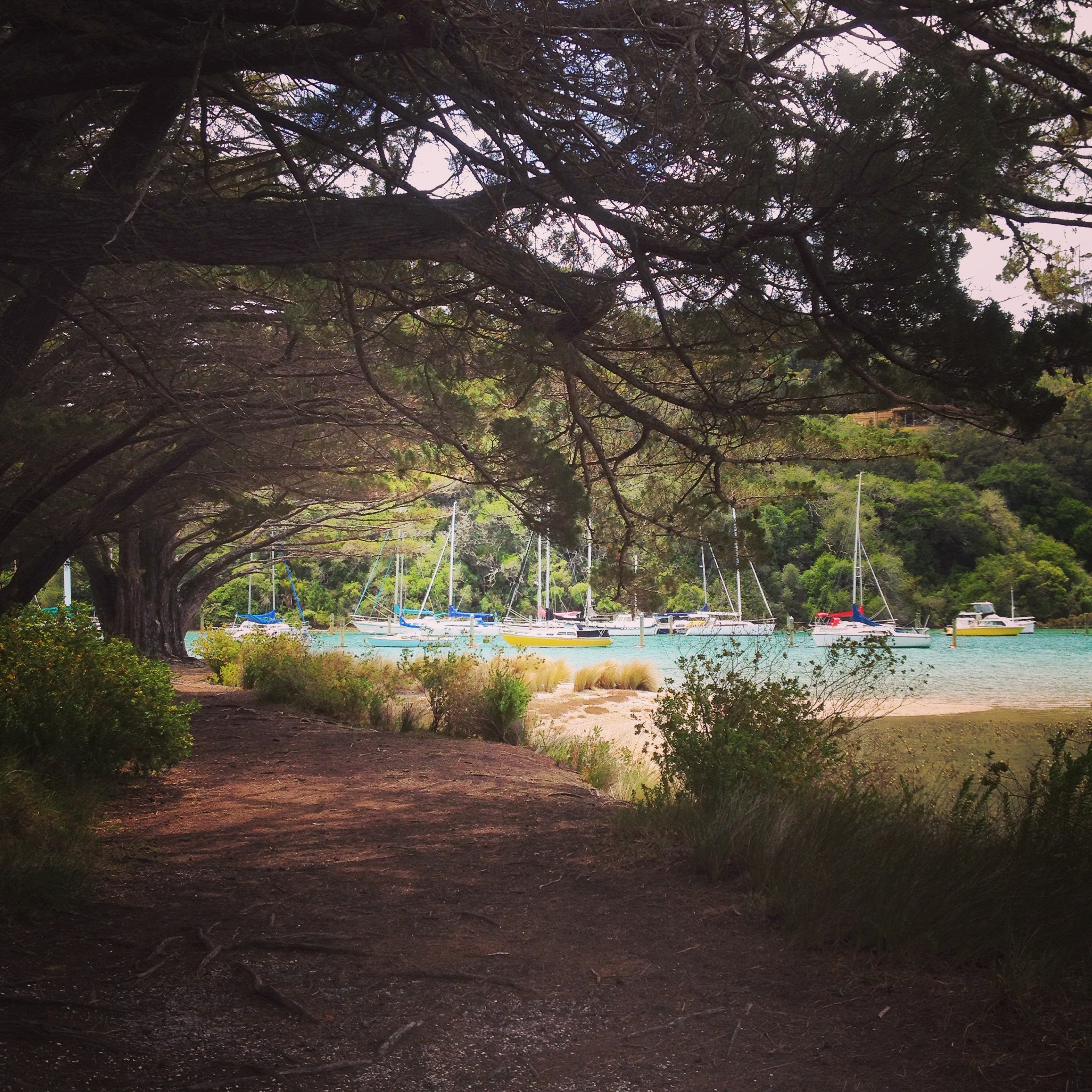 And as we left we walked up the stairs that back then seemed so leg burningly long – and now seemed like nothing at all.

So what happened over those 26 years since we played at Stillwater, shared our first kiss and then broke up?

Well, we stayed friends – sometimes close, sometimes not – but always drawn back together like magnets.  We met other people, we had our own children, got married and led our own lives.

And then last year it all changed.  Both of us single, hanging out together and the 26 years between kisses just melted away.

So today those two kids that met a lifetime ago in Stillwater live together, with their 3 beautiful children and tell them this story of how we met and how it took 26 years for the timing to be just right.

And if you would like to hear Adele’s song – the link to it is here….